Mogwai's first venture into the world of the feature-length film soundtracks is for the upcoming KIN (directed by the producers that bought you Stranger Things and Arrival, Jonathan and Josh Bake. Mogwai fans won't be disappointed and it will appeal to lovers of sci fi film soundtracks. Includes the previously released single 'Donuts'.

More Items From MogwaiSee all 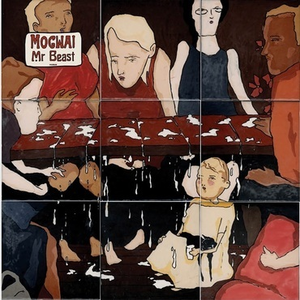 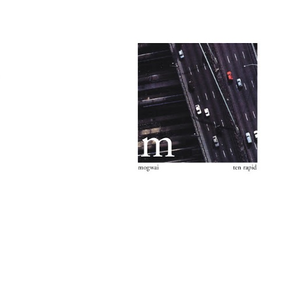 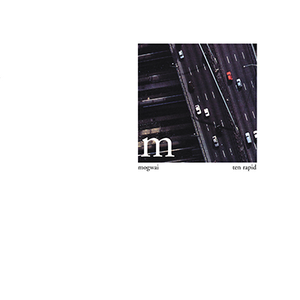 Spiritualized And Nothing Hurt Bella Union

Jungle For Ever XL Recordings