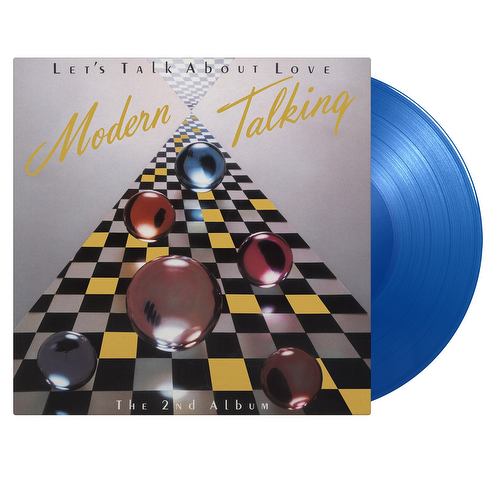 Let’s Talk About Love is the second studio album by German duo Modern Talking, earning them a platinum certification for shipments in excess of 500.000 copies in Germany. “Cheri, Cheri Lady” was released as a single and reached the top of the charts in many countries, like Germany, Austria, Finland and Spain. Modern Talking was a German duo consisting of Thomas Anders and Dieter Bohlen. They have been referred to as Germany’s most successful pop duo, and have had a number of hit singles, reaching the top five in many countries. 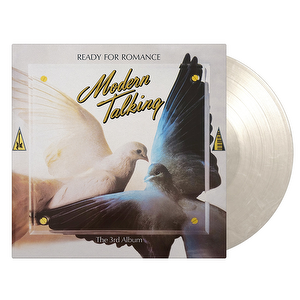