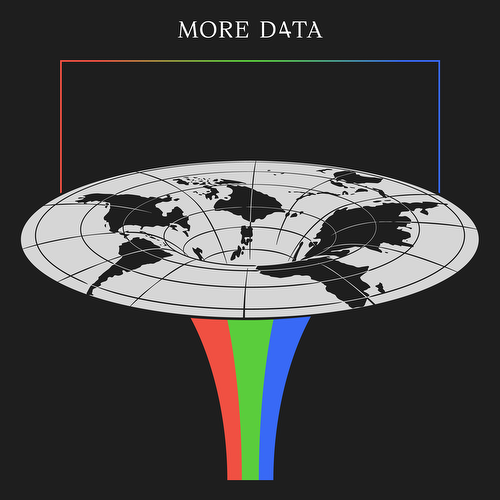 Indies exclusive LP is on 180g vinyl, includes a fold-out poster with a printed inner sleeve and housed in a die-cut jacket.

For bands, a “hiatus” is usually just a polite way of announcing a break-up, but sometimes, a hiatus is just that—a hiatus. Back in 2017, when Moderat announced that they’d be taking an extended break following a final concert in their hometown of Berlin, many assumed that the group was basically calling it quits. After all, they’d already completed a celebrated trilogy of albums, repeatedly broken into the pop charts and performed all around the globe (including MainStage sets at some of the world’s biggest festivals including Coachella, Roskilde, Rock Werchter, Glastonbury, Primavera, Sónar and many many more)—what else was left for the German trio to accomplish? Moderat, however, always knew that they’d find their way back to one another.

MORE D4TA, the group’s fourth album, arrives more than six years after its predecessor (2016’s III), yet its contents are quintessentially Moderat. Although the trio’s hiatus was absolutely real—exhausted after years of touring, Apparat (a.k.a. Sascha Ring) and Modeselektor (a.k.a. Gernot Bronsert and Sebastian Szary) spent two years away from one another, focusing instead on their own respective projects—once they decided to resume working together, the music  eventually) started flowing again.

More Items From ModeratSee all 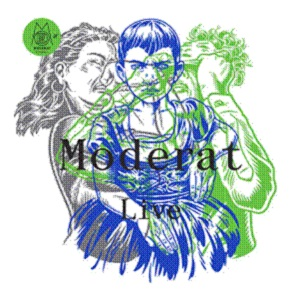 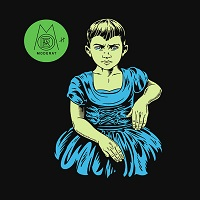 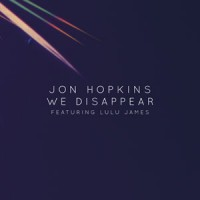