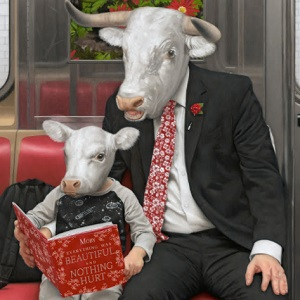 Everything Was Beautiful, And Nothing Hurt

Moby has released a new single and video for “Like a Motherless Child,” from his forthcoming album Everything Was Beautiful, And Nothing Hurt. Featuring LA-based soulstress Raquel Rodriguez, “Like a Motherless Child” is a re-work of the well- known spiritual, with its origins in the slavery of the American South. The track describes the void left when one feels separated from a parent, higher power or similar guiding force. Over the years this powerful song has been reinterpreted by the likes of Odetta, Lena Horne, Mahalia Jackson and Van Morrison. The album is a glowing tapestry exploring spirituality, individuality and the brokenness of humanity and finds him returning to his orchestral, soul, trip-hop and gospel roots.

More Items From MobySee all 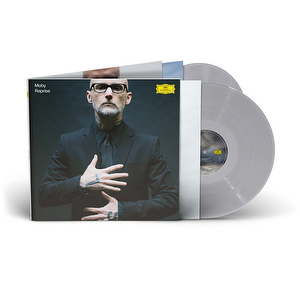 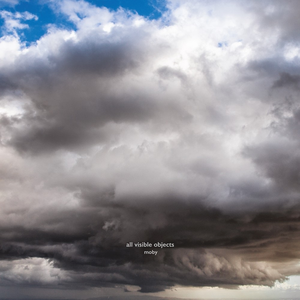 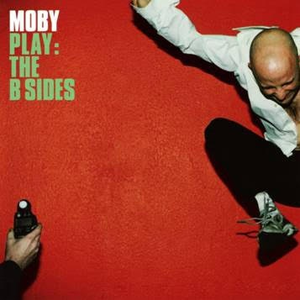 MINISTRY OF SOUND - ORIGINS OF HOUSE Various Artists
Moby Everything Was Beautiful, And Nothing Hurt