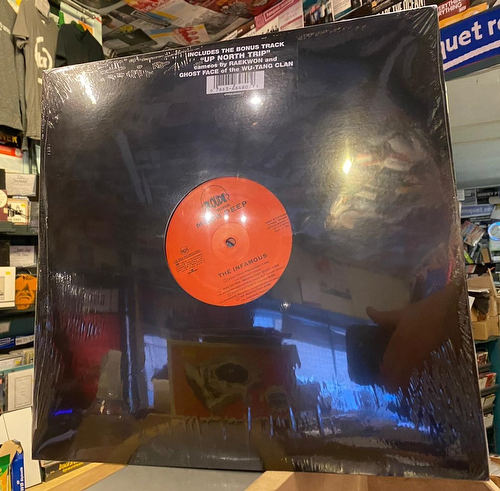 Double LP Import (Loud Records)
£39.99
Add to cartBuy now
This item hasn't been updated for over a year. We believe the item to be available, but that might not necessarily be the case.

One of the cornerstones of the New York hardcore movement, The Infamous is Mobb Deep’s masterpiece, a relentlessly bleak song cycle that’s been hailed by hardcore Rap fans as one of the most realistic gangsta albums ever recorded.

The Infamous is the second studio album by the American Hip Hop duo Mobb Deep, released in 1995. The album features guest apperances from Nas, Wu-Tang Clan members, Reakwon and Ghostface Killah. It marked Mobb Deep’s transition from a relatively unknown Rap duo to an influential and commercially successful one.

More Items From Mobb DeepSee all 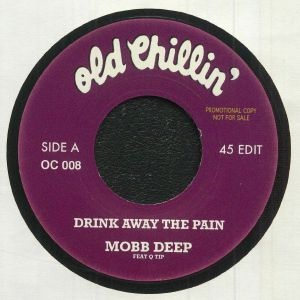 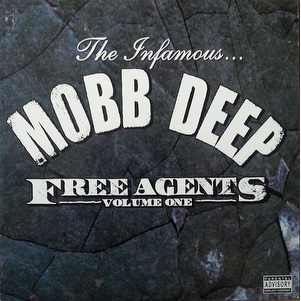 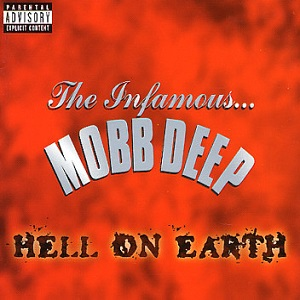