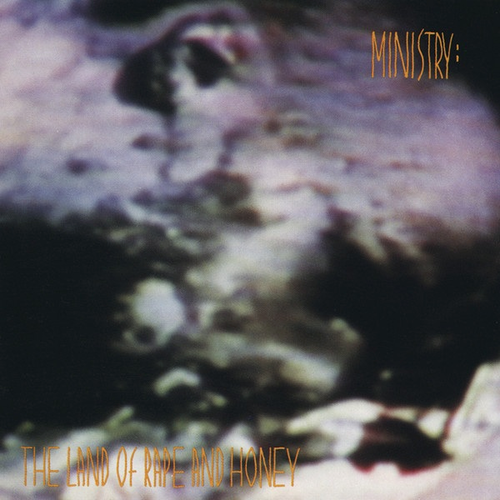 Land Of Rape and Honey

Ministry successfully combined industrial Heavy Metal and electronic beats with a punk attitude. The Land Of Rape And Honey was their breakthrough album released in 1988, which laid the foundation for a series of successful ‘Tech Metal’ albums that appealed to alternative audiences all over the globe. Drawing heavy on the sampler, synthesized sounds and thick layers of distorted guitars, this group preceded highly successful acts such as Fear Factory and Nine Inch Nails. Highlights on The Land Of Rape And Honey include the songs “Stigmata”, “The Missing” and “Flashback” – all examples of the band’s distinctive signature sound.

The Land Of Rape And Honey is now available as a limited edition of 1500 numbered copies on orange and gold mixed vinyl.

More Items From MinistrySee all 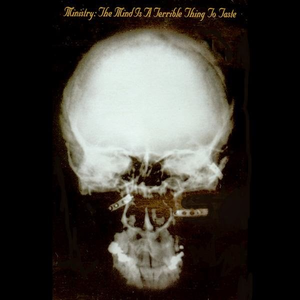 Ministry Mind Is A Terrible Thing Music On Vinyl LP 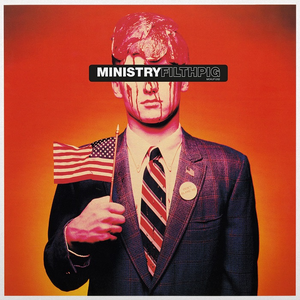 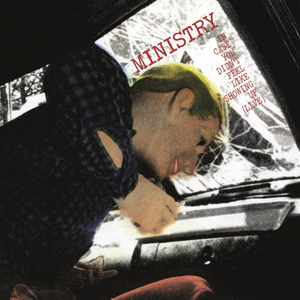 Ministry With Sympathy Music On Vinyl