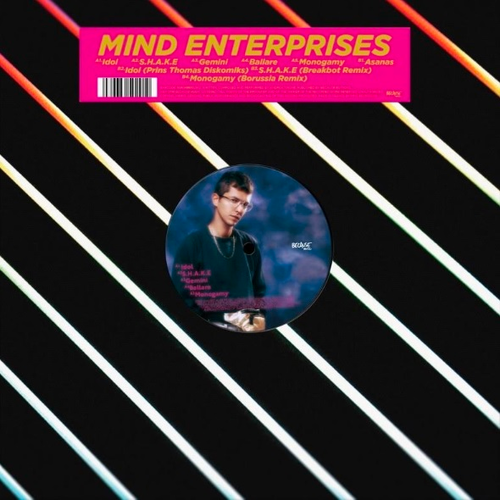 Hit-maker Mind Enterprises is back with a new mini album with new and previously released singles and remixes.

The release is a collection of the artist’s recent singles including the acclaimed and Shortlist Magazine’s top 50 singles of 2017 ‘Idol’, plus ‘Gemini’ and ‘S.H.A.K.E’, which together with current new track ‘Monogamy’ marks the unveiling of an electrifying new sound.

Obsessed with vintage synthesisers and 80s beats, Mind Enterprises (aka Andrea Tirone) has created a sound which is somehow both forward thinking and nostalgic at the same time. Think Italo Disco meets retro dance, with razor sharp modern production, and you’re half-way there. ‘Monogamy’, coupled with it’s 80s style VHS video is designed to make your feet move and your heart long for simpler times. Its irresistible groove and disjointed vocals are as instant as they are idiosyncratic. 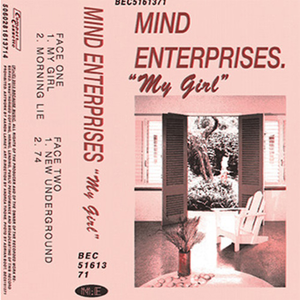