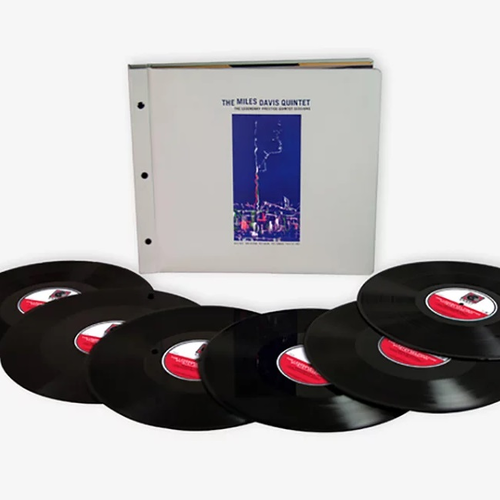 42 tracks that make up the iconic albums Miles, Cookin’, Relaxin’, Workin’, Steamin’ and Miles Davis And The Modern Jazz Giants

Originally released as a CD-only version in 2006, the box set was critically acclaimed and peaked at peaked at #15 on the Billboard Jazz Album chart

Never before available in vinyl format 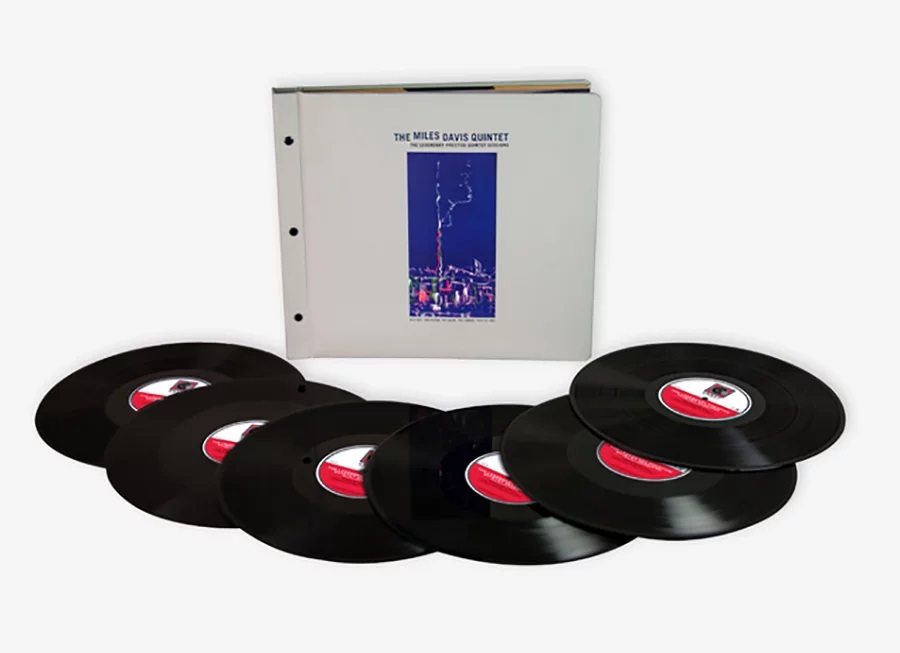 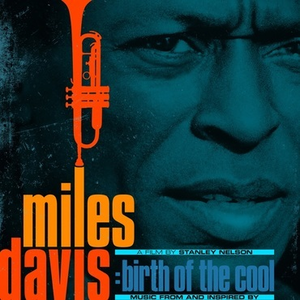