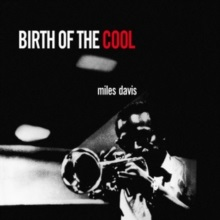 Birth Of The Cool

Taking cues from the innovations learned in Parker's group, Davis, along with his nonet, recorded 12 songs in a two-year span that, when released together on one album, became known as Birth of the Cool.

For the three recording sessions that took place Jan. and April 1949 and March 1950, Davis used the unlikely instruments of French horn and tuba, something first brought to light by the Claude Thornhill Orchestra, of which Evans was the principal arranger. Davis also enlisted the more traditional baritone and alto saxophones, trumpet, trombone, piano, bass and drums to complete the nonet. This instrumentation, coupled with the likes of Davis on trumpet, baritone saxophonist Gerry Mulligan, pianist John Lewis, alto saxophonist Lee Konitz and drummers Kenny Clarke and Max Roach, created a warm, relaxed, albeit "cool," sound that would become the standard for West Coast jazz.

Birth Of The Cool 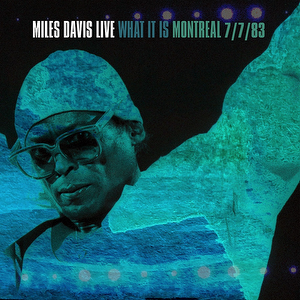