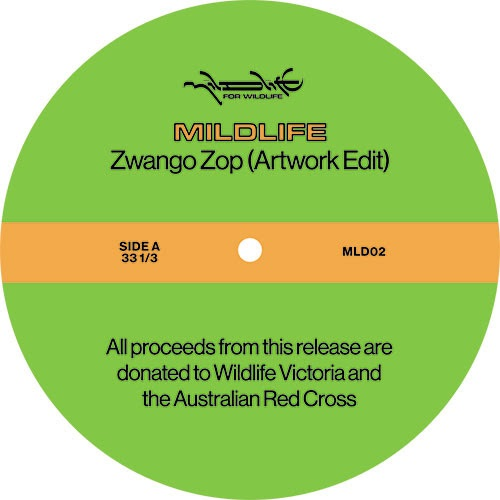 With the collective generosity of all those involved along the way, from mastering, manufacturing, affiliated record stores and PR to the artists themselves and PDD, all profits from this special one-sided Artwork remix of Mildlife ‘Zwango Zop’ will be donated to two charities combating the bushfire emergency in Australia via Prime Direct Distribution; Wildlife Victoria and the Australian Red Cross

Their indispensable efforts continue to assist the emergency response, rebuilding homes and habitats, supporting rescued animals and the shelters that house them, alongside aiding the evacuation centres and recovery hubs created in many communities and implementing recovery plans for those who have been devastatingly affected by the bushfires.

Certified man of the people, king of the content and all-round good guy Artwork has been there, everywhere, and done it all - in more guises than many would even know about. From Magnetic Man to Grain, D’N’D to Artwork he’s a master producer, well versed at knowing what dancefloors want and more importantly need.

Now take Mildlife, the boundary pushing, critically acclaimed Melbourne-based space jazz four-piece, who’ve managed to seamlessly blend jazz, funk and disco into one multi-coloured, multi-layered melting pot of auditory excitement. A band whose hype is certainly lived up to, with the likes of DJ Harvey heavily championing them to the point of including ‘Magnificent Moon’ on his ‘The Sound Of Mercury Rising’ VA LP.

A wash with improvisation, soaring synths, stratospheric bass riffs, and a fluidity of grooves, ‘Zwango Zop’, taken from Midlife’s debut album ‘Phase’, is kaleidoscopic cosmic gold. For this special non-profit release, Artwork extracts that undeniable funk energy and turns into a 10-and-a-half-minute, highly hypnotic, instantly addictive creation that it is as psychedelic as it is slamming.

Just one of many examples of the dance music community coming together as a power of good to raise funds for those affected by the emergency in Australia. Support the cause, through the medium of music. 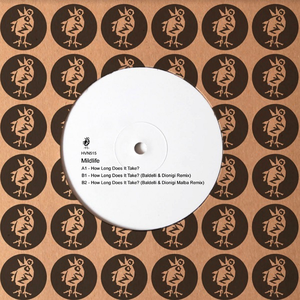 Mildlife How Long Does It Take? Heavenly 12" 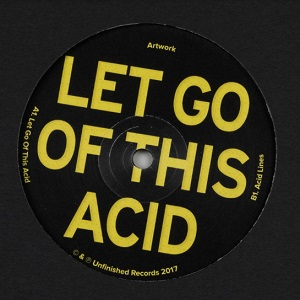 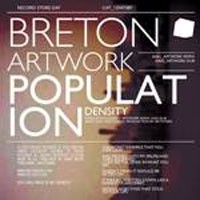