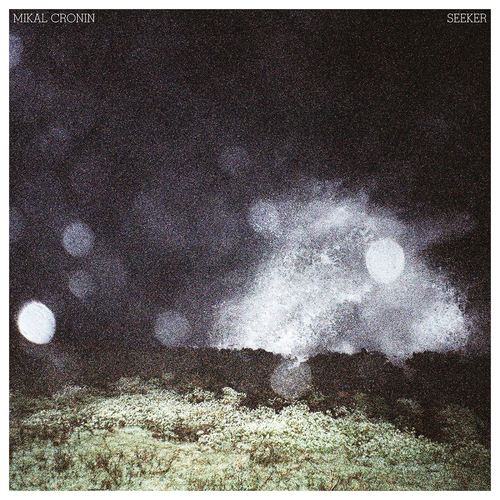 I was stuck. I’d had a rough few years. Relationships end, begin, and end again. I had to stay active, tour with other bands, make music through various other avenues—writer’s block is real and it can crush you, scratching at an itch you can’t quite get. I needed to clean up, to stop leaning on external crutches to get through the anxiety. I needed to grow the fuck up.

I needed a change.

I went to the woods, to Idyllwild, a small town in the mountains of southern California. I spent a month in a cabin there, alone with my cat, Ernie. It was so quiet and peaceful. I got weird looks at the store. I got bug bites that didn’t heal for months. I walked around a small lake a few times. I wrote. I took literally something that’s usually a hypothetical, something every artist thinks about doing. It worked: A large majority of Seeker was written and demoed there.

But then I had to go, immediately. An arsonist had sparked a series of fires and the woods exploded. I saw the flames coming up the hill as I packed up all my instruments and recording equipment. Ernie hid under the bed and was the last to go. I got him in the car just as the police came up the street to help with evacuations. I ended up home in LA a few days early; a small blessing because I was losing my mind a bit.

Once I was back, I was ready to make something. I needed help. I found Jason [Quever] and his studio. I collected as many friends as I could and brought them in to record live with me. I needed the energy of a group of people in a room playing together—a simple concept but one that I had never tried with my own songs. Most of the record is backed by Ty Segall’s Freedom Band. I play bass in this band. We had been touring and playing together for a long run over a few years, so it seemed natural to stick together.

I aimed for nature. I wanted organic sounds. I wanted to bring you into the room. Jason and I talked about The Beatles’ White Album a lot when placing mics. I brought a charred pine cone from the woods to the studio, just in case it would help. Fire—specifically its cycle of purging and reseeding the landscape—is a central theme to the record. Death and rebirth.

I was looking for something: answers, direction, peace. I am the seeker. 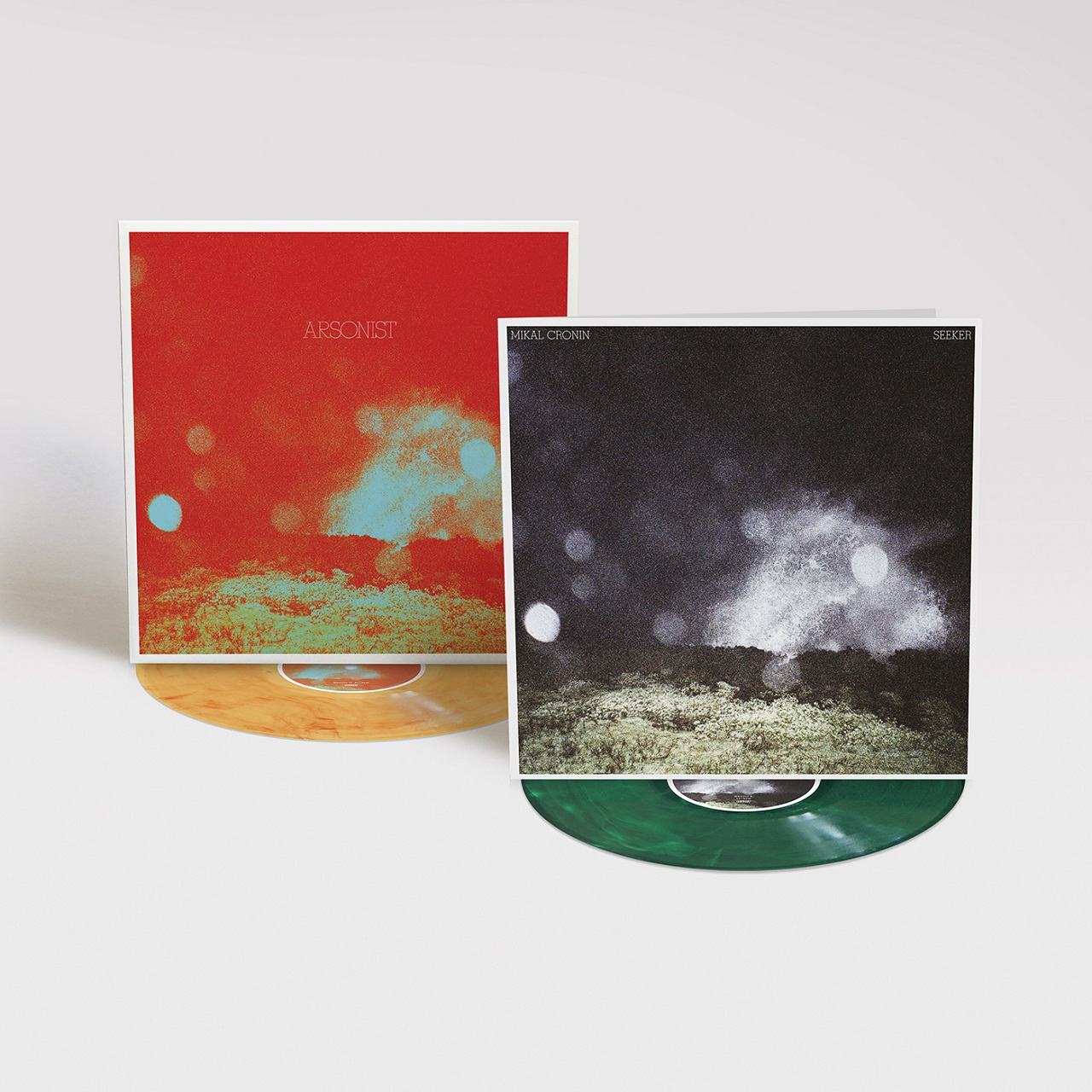 the Dinked Edition of the new Mikal Cronin album has arrived https://t.co/8jtDpTHMhG pic.twitter.com/356kdLhhZi 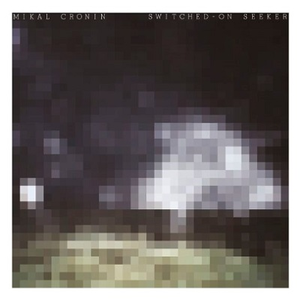