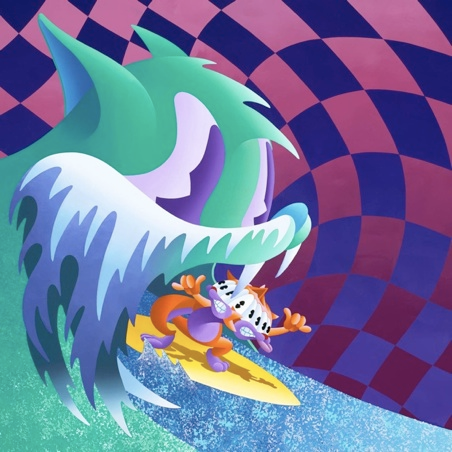 CD
£9.99
Add to cartBuy now
This item hasn't been updated for over a year. We believe the item to be in stock, but that might not necessarily be the case.

If you need to know before ordering, contact us via @BanquetRecords on Twitter or send us an email shop@banquetrecords.com.
Released 12th April 2010

Congratulations' is the successor to MGMT's Oracular Spectacular, the 2008 debut album which established the band's potential as a visionary force in pop music.' Congratulations' is a collection of nine individual musical tours de force sequenced to flow with sonic and thematic coherence: 'It's Working,' 'Song for Dan Treacy,' 'Someone's Missing,' 'Flash Delirium,' 'I Found a Whistle,' 'Siberian Breaks,' 'Brian Eno,' 'Lady Dada's Nightmare,' and 'Congratulations.'

More Items From MGMTSee all 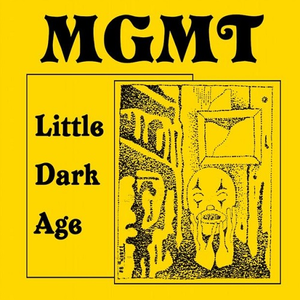 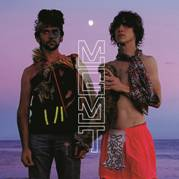 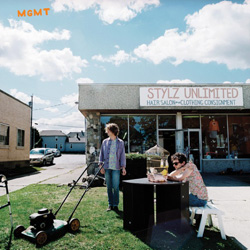 LCD Soundsystem This Is Happening DFA