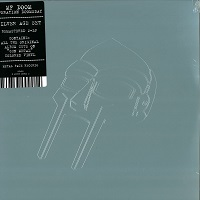 Originally released by Daniel Dumile in 1999, Operation Doomsday has had something of a chequered history (landing on various imprints, bootlegged, ripped off), its many re-pressings a testament to the album’s undiminished appeal over the years. It remains a bold statement of intent, coming after the end of Dumile’s previous group, KMD. Doomsday set the blueprint for the masked MC’s following work: pairing the lo-fi charm of his funk samples with a dense, lyrically dexterous, stream of conscious flow. This remaster has been given the embellishment this classic demands, featuring a double LP in a foil-embossed silver sleeve.

More Items From MF DOOMSee all 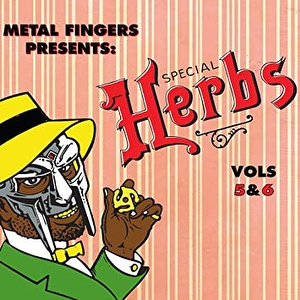 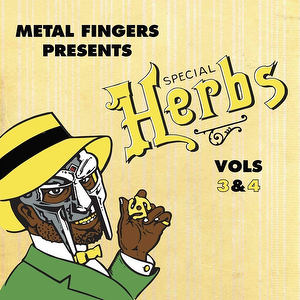 King Geedorah Take Me To Your Leader Big Dada

DangerDOOM The Mouse & The Mask