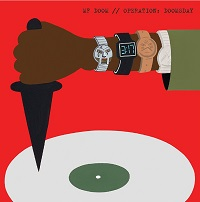 Against seeming insurmountable odds, the album - bootlegged mercilessly, floating in and out of print on various labels since its release in 1999 gained mythical status amongst music aficionados of all backgrounds as one of the landmark releases of the past decade. At its core, one man, a microphone, an MPC 2000 and a Roland VS 1680.

By the time of Operation Doomsday’s recording, DOOM was a transformed man: a veteran of hip hop’s aging “new school” reinvented as the masked, abstract wordsmith of the NOW. His pointed wit, subtly subversive lyrics and stream-of-conscious flow over adventurous sample-based production created the yard stick by which rappers in the coming decade would measure themselves.

Now Doom’s own Metal Face Records will release Operation Doomsday as a special remastered and expanded two-disc set, featuring a 32-page lyric book and a complete collection of alternate versions, B-sides and instrumental. San Francisco-based artist Jason Jagel, who provided the painting for DOOM’s “MM...Food”, was enlisted to create both an updated version of the album’s iconic comic-book style cover art especially for this release. The entire set was produced under the watchful eyes of Doom himself. Expanded and deluxe, this is the complete Operation Doomsday experience

More Items From MF DOOMSee all 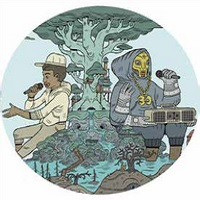 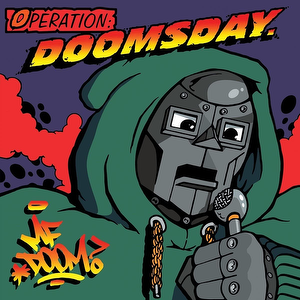 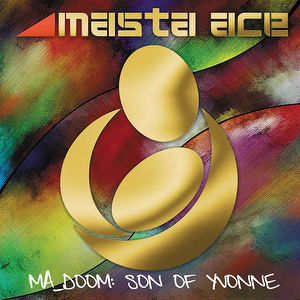 Dangerdoom The Mouse & The Mask