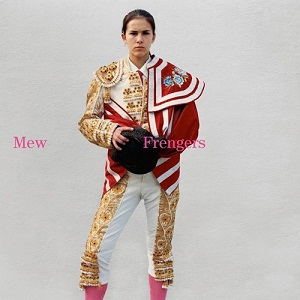 The non-RSD double LP reissue of Mew's Frengers. Brilliant and progressive alt-rock with dream-pop melodies and dashes of experimental post-rock..

Six of the album's ten tracks were previously included on Mew's first two albums Half The World Is Watching Me and A Triumph For Man, both of which saw only limited release until they were subsequently rereleased internationally, but were rerecorded for Frengers. The other four are original recordings. The song "Her Voice Is Beyond Her Years" features vocals from Swedish singer Stina Nordenstam and "Symmetry" features vocals from 14 year old Georgian Becky Jarrett. The Japanese version of Frengers also included the rerecordings of earlier songs, "I Should Have Been a Tsin-Tsi (For You)" and "Wherever".

More Items From MewSee all 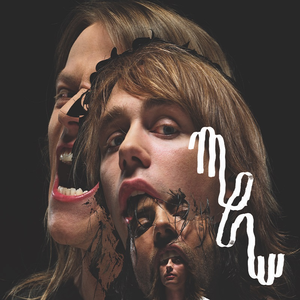 Mew And The Glass Handed Kites (15th Anniversary) [RSD20] MUSIC ON VINYL LP Back in Stock! 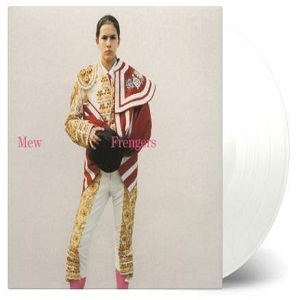 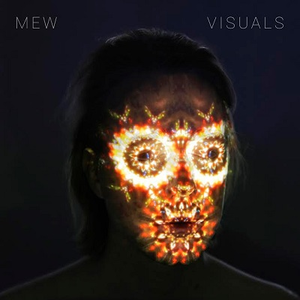