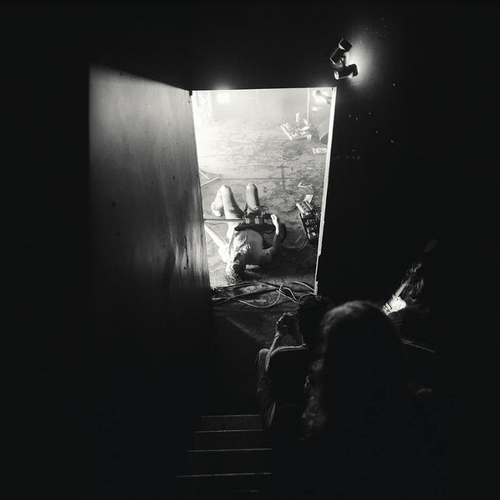 Which brings us to Automat, a collection of non-album singles, B-sides, and rarities dating back to 2009, available on LP for the first time, and including the band's long out-of-print early (pre-Sub Pop) recordings. Included here are the band’s first three 7” singles, recorded 2009-2010 and originally released by We Are Busy Bodies Records; a demo version of “Wet Blanket,” the explosive single from 2012’s METZ; two tracks from the limited-edition bonus single that accompanied preorders of METZ; “Can’t Understand,” originally released in 2013 by [adult swim]; and both tracks from the band’s 2015 single on Three One G.

More Items From MetzSee all 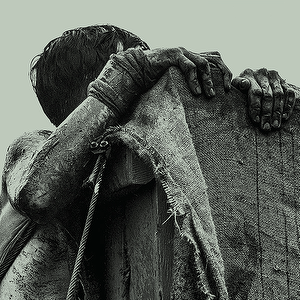 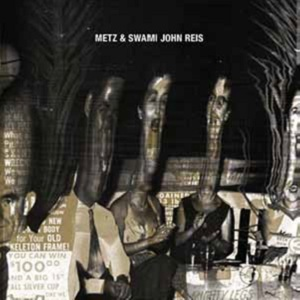 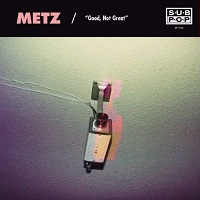 Spoon Everything Hits At Once: The Best Of Spoon Matador Records