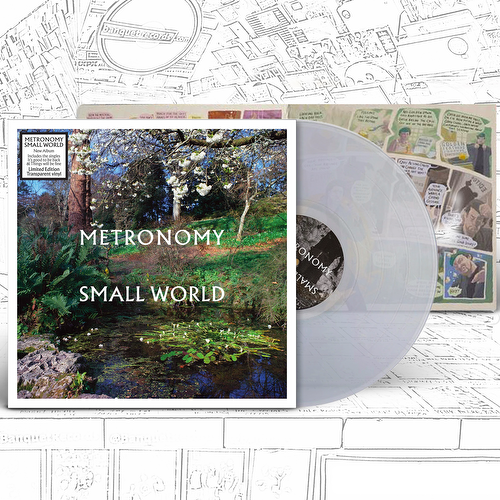 |We're getting some of the 12 x 12 4-page comics based on the 'It's good to be back" video while stocks last, included free with the 'crystal clear' coloured LP.

Now on album number seven, Metronomy has continued where many of their 2000s ‘cool’ band peers have dropped off along the way. Small World is a return to simple pleasures, nature, an embracing in part of more pared down, songwriterly sonics (some moments wouldn’t sound amiss on a Wilco release), all while asking broader existential questions: which feels at least somewhat rooted in the period of time during which it was made – 2020. For all that Mount seems to think he has made a comparatively sombre record, much of Small World still pulses with the zesty, tongue-in-cheek joie de vivre you’d expect of a Metronomy record.

So sure, things are different now Joe Mount is getting older and what’s on his mind is changing, but that doesn’t mark a change in quality for Metronomy. An immaculate set of tracks, Joe Mount’s ability as a songwriter and arranger shines through on Small World, evergreen. Metronomy might be growing up, but they’re not afraid to still have fun with it all. Through the tumultuous ebb and flow of the years, Metronomy continues to endure and make great pop music – and, really, that’s all that we could ask for.

More Items From MetronomySee all 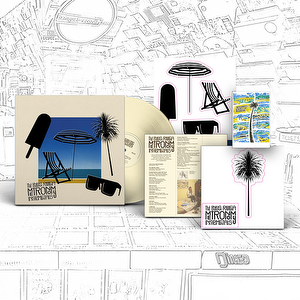 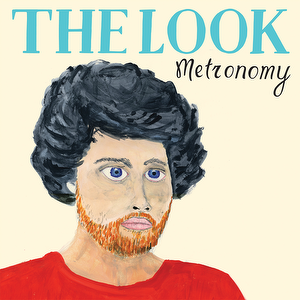 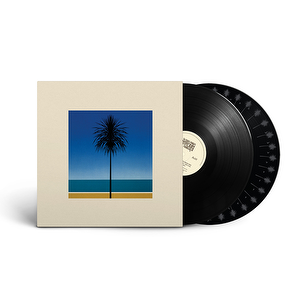