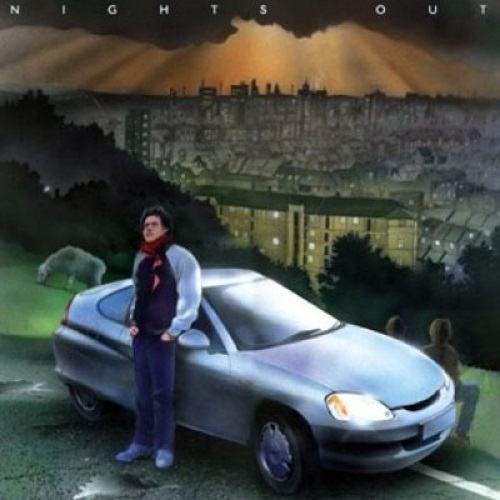 The tenth anniversary edition of Metronomy's big breakthrough album Nights Out. Included with a second disc that features a range of unreleased demos, rarities and b-sides.

"An album that, unquestionably, marks him out as one of the UK's most promising new producers" - The Guardian (2008)

"What started out sounding like a simple little home-grown electro record has uncoiled itself over a summer of listens into a multi-layered party playlist that gurgles out anthems without pause." 9/10 – NME (2008) 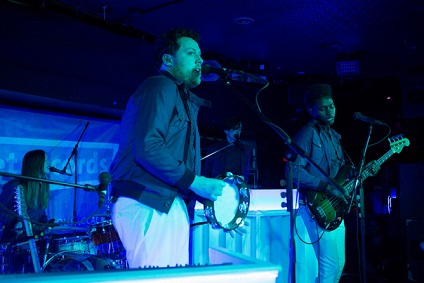 More Items From MetronomySee all 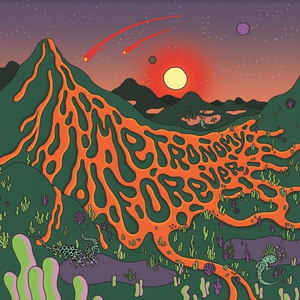 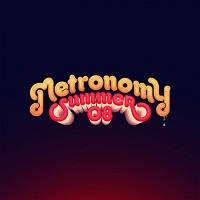 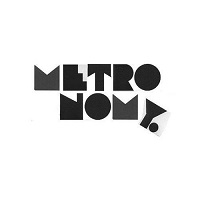 Metronomy Pip Paine (Pay The 5000 You Owe) Because LP

Arctic Monkeys I Bet You Look Good On The Dancefloor [7"]