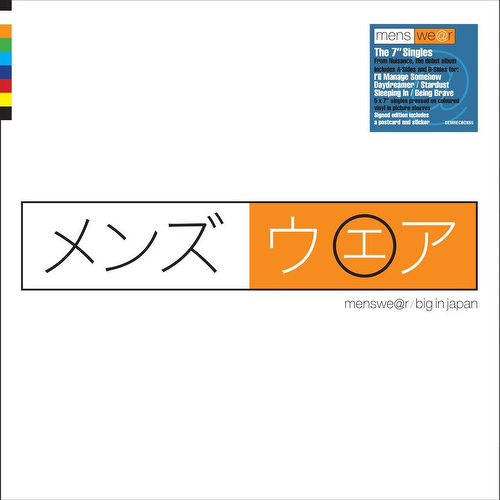 They delivered a string of UK Top 20 singles: ‘I’ll Manage Somehow’, ‘Sleeping In’, ‘Stardust’, ‘Being Brave’ and the undeniable Britpop classic ‘Daydreamer’. While the speed of their success surprised some; their style, attitude and riotous live shows defined the times and they became one of the most popular bands of 1995.

This boxset features the singles from their debut album, Nuisance. A-sides and B-sides of the bands five 7” singles pressed on coloured vinyl with original iconic artwork covers and printed inner sleeve. The boxset comes with a Menswe@r logo sticker, one of five postcards and a signed photo (1000 units). 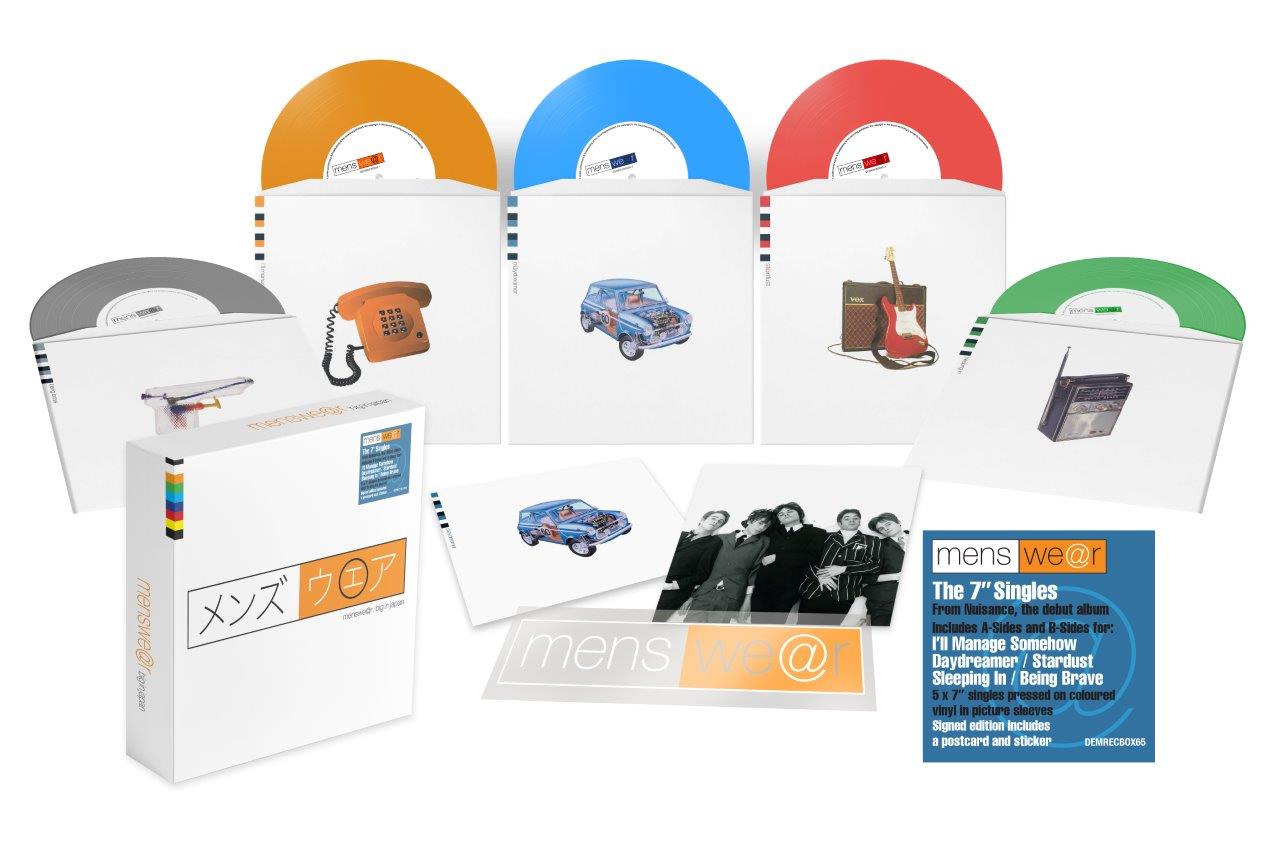 More Items From MenswearSee all 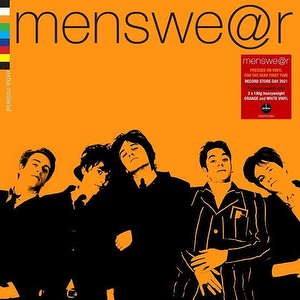 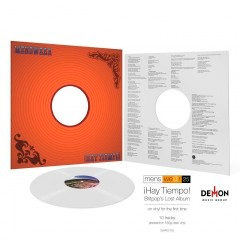