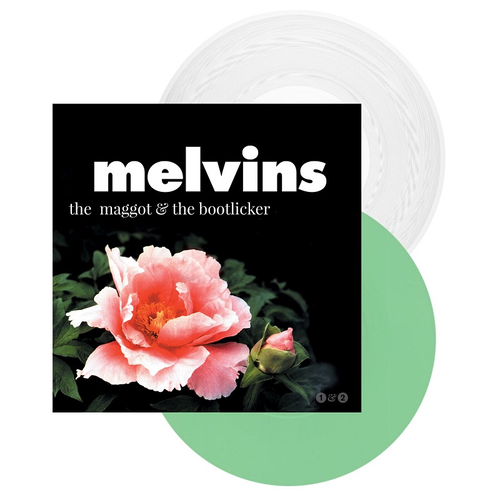 The Maggot & The Bootlicker

During that time, Buzz said, “We told Greg that if they wanted to start a label then the Melvins would love to be involved. We asked if he would be interested in doing a trilogy of releases within one year and they said no problem.” That year the Melvins released The Maggot, The Bootlicker and The Crybaby via Ipecac.

Now for Ipecac’s 20th Anniversary, we’re reissuing two-thirds of the infamous “trilogy” by packaging The Maggot & The Bootlicker together in a Double Vinyl LP gatefold package with disc one on White vinyl and disc two on Doublemint Green.

Since then, Melvins have gone on to release almost thirty releases on Ipecac, and continue to tour the world every year, most recently in support of their 2018 release, Pinkus Abortion Technician.

More Items From MelvinsSee all 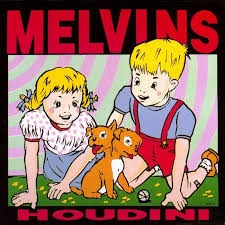 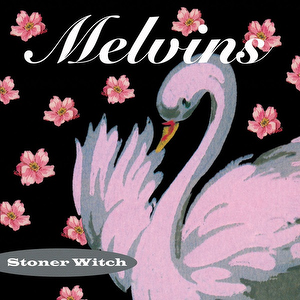 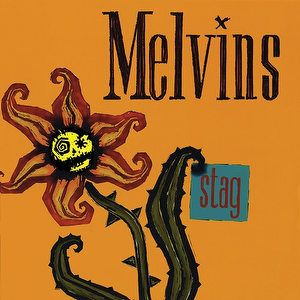 SKIDS PEACEFUL TIMES NO BAD
Melvins The Maggot & The Bootlicker