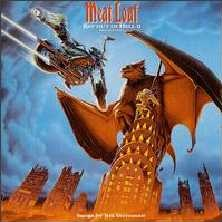 Bat Out Of Hell II: Back Into Hell

Double LP
£24.99
Add to cartBuy now
This item hasn't been updated for over a year. We believe the item to be in stock, but that might not necessarily be the case.

Vinyl reissue of the 1993 album from the opera rock legends Meat Loaf.

I started writing what I felt was Bat Out of Hell part 2, definitely like The Godfather part I and part 2, that's how I saw it. I wanted to do a continuation and I wanted to do an album that went even further and that was more extreme, if possible, which a lot of people felt wasn't possible but I just wanted to see if I could make a record that was even more heroic because that's what I thought of it ... Bat Out of Hell to me was ultimately very heroic though it was funny ... and I wanted to do one that to me would be even more heroic and more epic and a little more operatic and passionate.

More Items From Meat LoafSee all 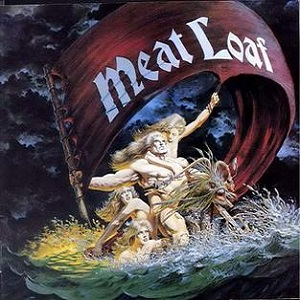 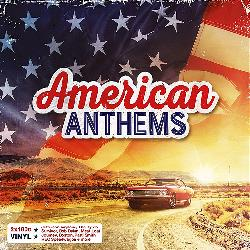 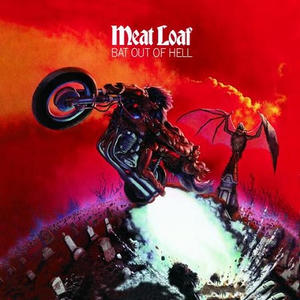