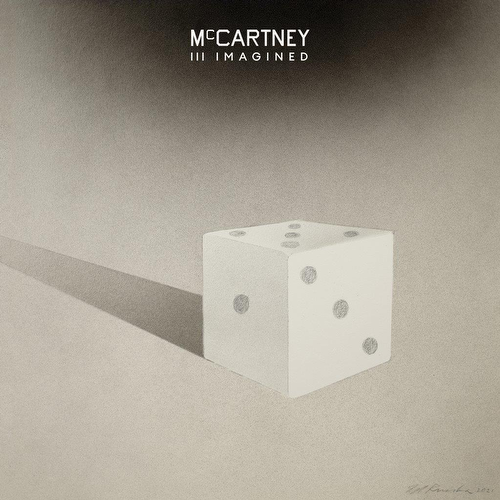 Double LP gold Indies & HMV only: these are limited to 1 per customer

Personally curated by Paul, McCartney III Imagined features an A-List assortment of friends, fans and brand new acquaintances, each covering and/or reimagining their favorite McCartney III moments in their own signature styles. The result is a kaleidoscopic reinterpretation of an album Rolling Stone accurately tagged “an inspiration to us all”—one that serves as an extension of the instantly beloved McCartney III while standing on its own as brilliant and adventurous milestone in the McCartney discography.