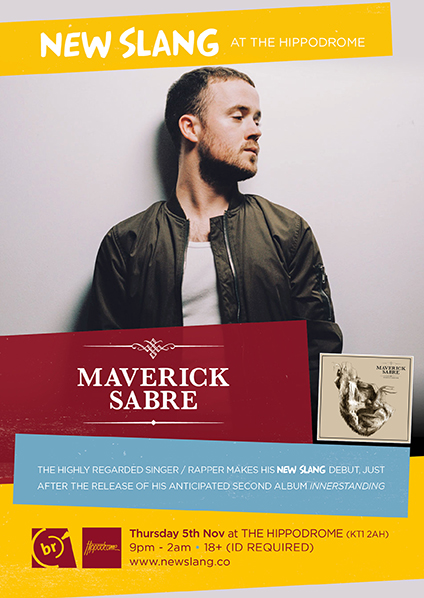 This year he's been appearing at the likes of V Festival, Creamfields and will be heading out on a headline tour later in November. He is an artist who's music draws in influences from R&B and folk that fans of John Newman, Plan B and Hozier will totally be into and for this show!

Afterwards it's New Slang as usual and you can expect to hear The 1975, Jungle, Bloc Party, Mystery Jets and many more until 2AM.

Please Note: The Hippodrome is an 18+ venue. Valid PHOTO ID will be required 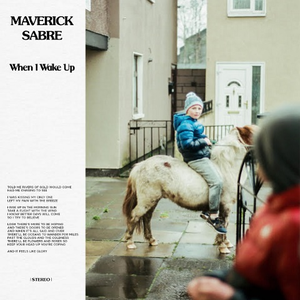 Maverick Sabre When I Wake Up FAMM CD | LP 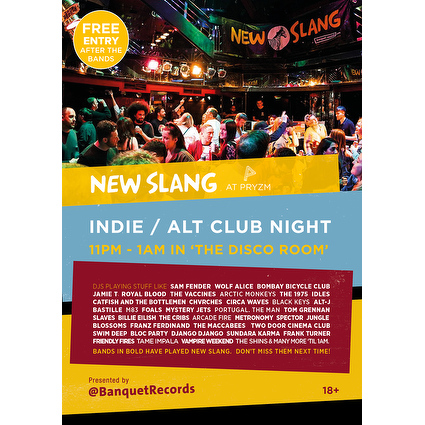 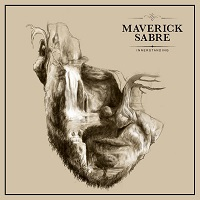