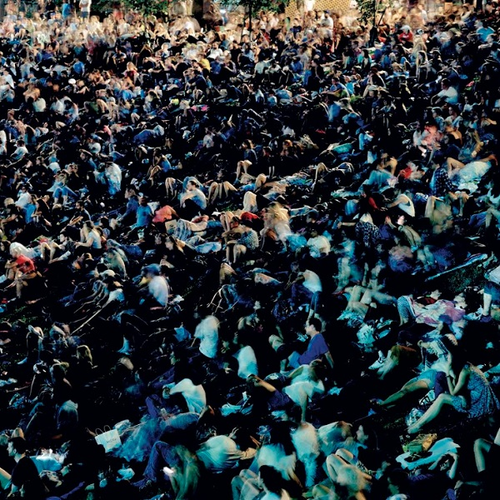 ‘Visions’ is a new collaborative album from BADBADNOTGOOD co-founders, Matthew Tavares and Leland Whitty. The Grammy Award winning, multi-platinum producers have been performing and writing music together for 10 years. They have achieved international acclaim with BADBADNOTGOOD and Tavares’ recent solo single ’Self-Portrait’ has been championed by tastemakers such as Gilles Peterson and Benji B. ‘Visions’ is the latest upshot of their incredibly fruitful partnership.