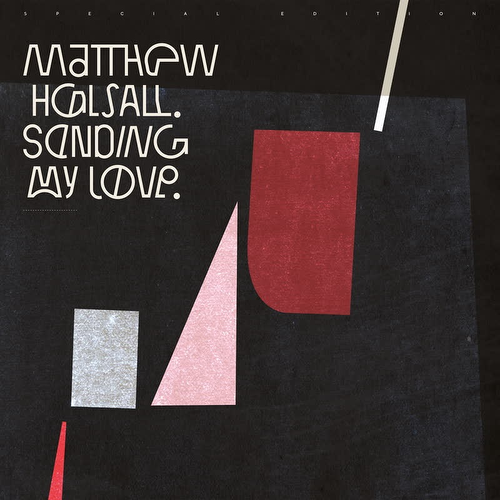 "If I could watch any jazz band in the UK, any, I would choose Matthew Halsall's band, just love what he's been doing over the last few years... It's always high level, spiritual jazz music" Gilles Peterson BBC Radio 1

Matthew Halsall (born September 11, 1983, in Manchester, England) is a Worldwide Award winning and MOBO nominated trumpeter, composer, producer and DJ. Since 2008, Matthew has released seven critically acclaimed studio recordings and has been a key figure in the rise of a new jazz sound in the UK. In addition to his own releases Halsall has collaborated with many DJs and producers, most notably DJ Shadow and Mr. Scruff, and in 2013 Matthew's music was selected by Bonobo for his Late Night Tales compilation. Halsall is also the founder of Gondwana Records, a genre bending independent record label featuring a wealth defining albums by the likes of Portico Quartet, GoGo Penguin, Hania Rani and Mammal Hands. His own rich music draws on the spiritual-jazz of Alice Coltrane and Phaorah Sanders, contemporary electronica and dance music alongside his travels in Japan, the traditional art and music of which, has left a lasting impression on his compositions.

More Items From Matthew HalsallSee all 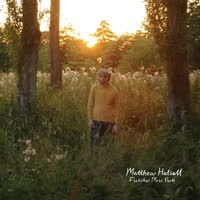 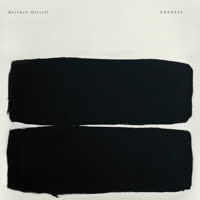 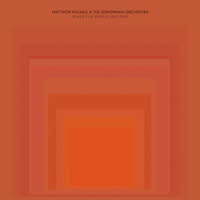