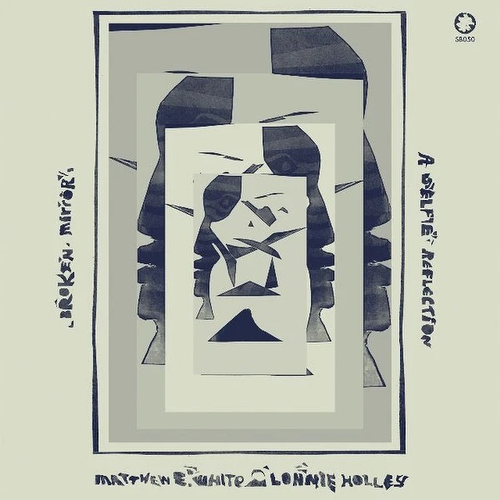 Broken Mirror: A Selfie Reflection is a timely callout to the power of collaboration, of kindred spirits connecting in crowded rooms. More important, though, is this collision of two profoundly Southern artists, meeting to shed expectations of generation and genre, scene and situation and exchange truth, wisdom, and energy. The real world is more complicated than a pretty digital picture, bowdlerized of blemishes. As Broken Mirror: A Selfie Reflection reminds us, it can be more revelatory and transformative, too.

These racks are balls of energized contemplation, Holley crooning grievances and observations above surrealist grooves so irrepressible and heavy that the words strike with the force of gospel. Holley strolls into “I Cried Space Dust” as if he’s wandered into the On the Corner sessions and offered unsolicited insights on true transcendence. “I’m Not Tripping” is an anthem of self-worth and self-enjoyment for a society mired in self-doubt, the words breaking like light beams through clouds of atomized drums and synths. And Holley begins the title track as a character mindlessly staring into a cell phone, captivated by his own image like Narcissus at water’s edge. Holley ponders the egotism of projection over dizzying keyboards and guitars so jagged they conjure fractured glass. By song’s end, he’s mocking this infrastructure of pandering for likes, jeering us all above a savage bassline that dares you to differ.

Holley and White may seem like unlikely collaborators, divided as they are by decades and disciplines. Holley, 70, first earned attention as a sculptor far removed from the fiefdom of fine art, using society’s detritus to create curious bricolages that ferried deep narratives of ancestral pride, enduring pain, and eternal hope. His music privately stowed on stacks of cassettes before he released his staggering 2012 debut, Just Before Music, at the age of 62 aired those ideas over extemporaneous pieces for prismatic keyboards. But on Big Inner and Fresh Blood, White, now 38, came into acclaim as one of his generation’s most meticulous songwriters and arrangers. Stretching his assuredly soulful voice like a smile across little symphonies of strings, horns, choirs, and percussive cavalcades, White commanded sounds where Holley seemed to glide inside them. 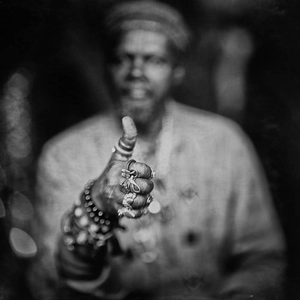 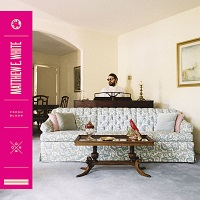