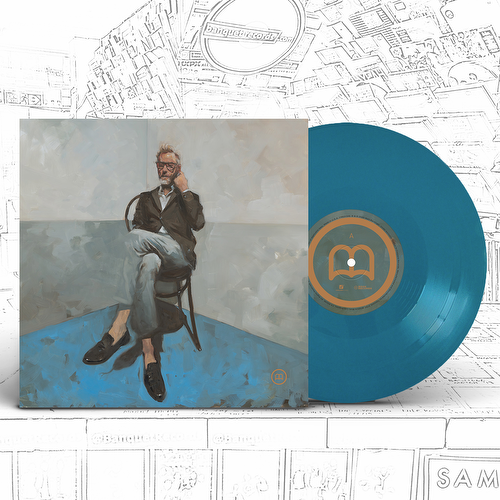 The highly anticipated debut solo album from Matt Berninger, well known for his work fronting the acclaimed group The National.

The album, produced by renowned Memphis multi-instrumentalist Booker T. Jones (of Booker T. & The MG’s fame) will be released via Book Records, a new imprint formed by Berninger and Jones in conjunction with Concord Records.

Future Islands As Long As You Are 4AD

Arab Strap The Turning Of Our Bones Rock Action Records