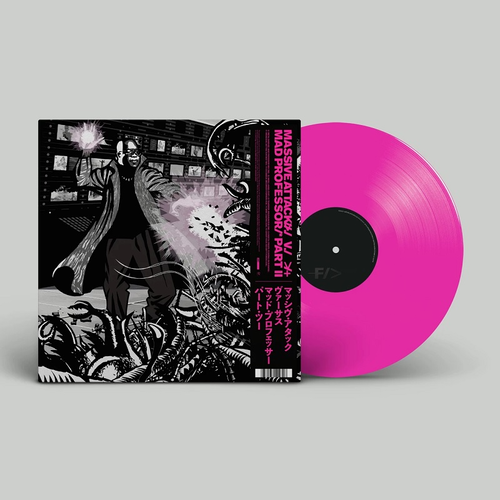 These radical re-workings by Mad Professor originally created in 1998 include Teardrop, Angel and Inertia Creeps as well as rarities Wire and Superpredators.The sleeve, designed by Robert Del Naja and Tom Hingston, features original artwork from Brute!’s Aiden Hughes. Released on a PINK Colour 180gm vinyl plus download code All 8 of the Mad Professor remixes included here are previously unreleased and include his dub mixes of 2 tracks not originally featured on Mezzanine but from the same period – Metal Banshee – a dub version of Superpredators which was a cover of Siouxie and the Banshee’s Metal Postcard – and Wire, a track they recorded for the soundtrack of the film Welcome to Sarajevo.

More Items From Massive AttackSee all 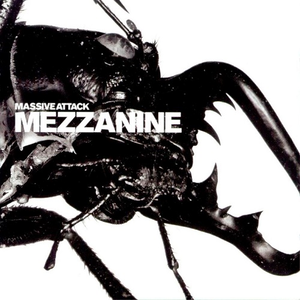 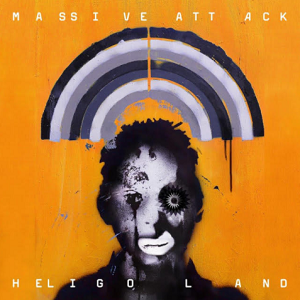 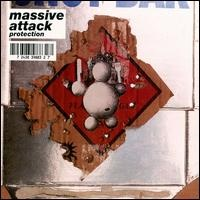