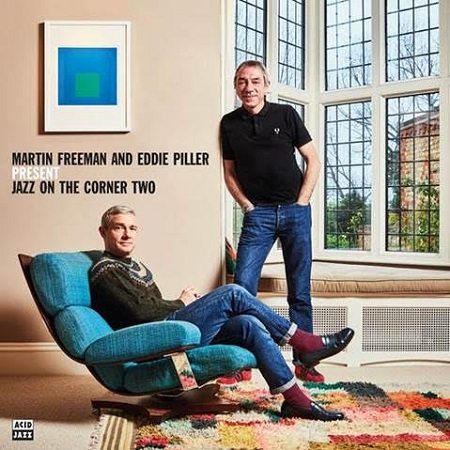 Jazz On The Corner Two

A follow up to 2018’s Jazz On The Corner which has now sold over 10,000 copies, and last year’s equally successful Soul On The Corner, this compilation see Martin and Eddie return to the world of jazz for another bite at the cherry after Volume one was declared to be “the best jazz compilation of the last 20 years” by Jazz FM’s Chris Phillips.

The concept came from a radio show that Freeman and Piller put together for BBC Radio 6 Music which was so well received that the pair decided to dig deep into their record collections and build a double album of some of their favourite tracks.

The concept is simple: an album packed full of jazz gems which they hope are slightly off the beaten track. This year we have hidden gems from Nina Simone and Nicola Conte, classics from Roberta Flack, Roy Ayers and The MJQ, whilst the new British jazz generation is represented by Emma Emma-Jean Thackray. Running the gamut from hard bop, to progressive fusion via Latin beats, it’s an exhilarating listen from start to finish. 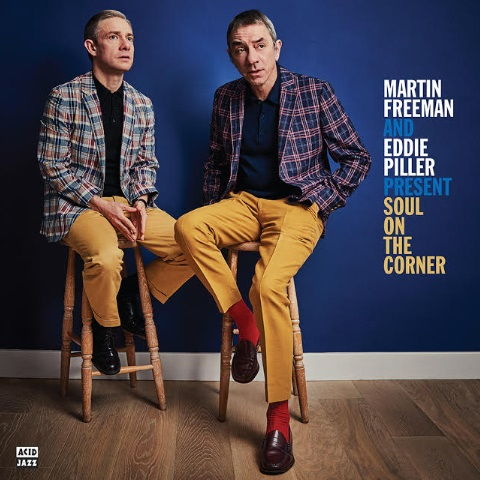 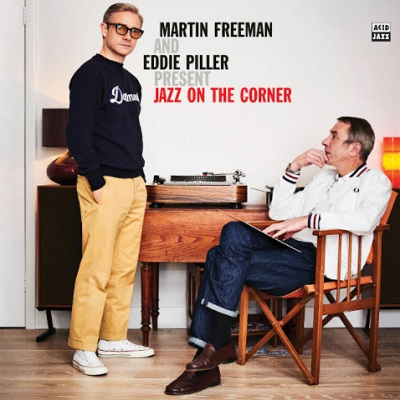