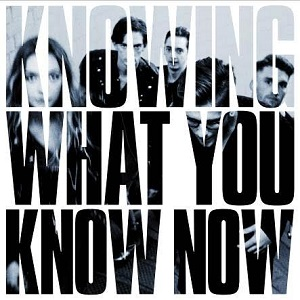 Knowing What You Know Now

The highly anticipated second album from Marmozets is finally here, following up from their acclaimed debut released back in 2014 that won the Kerrang! Album of the Year award.. They've got a boundless amount of energy, shredding riffs and raw songwriting.

“Marmozets are back with new music and it’s reminded why they’re one of the most exciting bands this country has to offer.” – Kerrang!

While ‘Play’, the pounding ‘New Religion’, the pulse-quickening ‘Major System Error’ and the spiky ‘Lost In Translation’ find MARMOZETS’ embracing a new intensity within their controlled chaos, the band have the courage to explore fresh territory too. 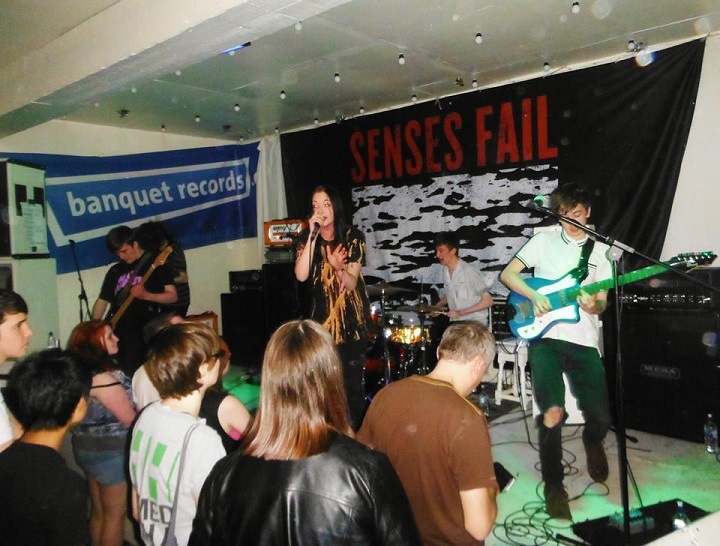 Marmozets at The Peel 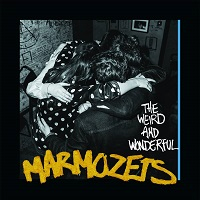 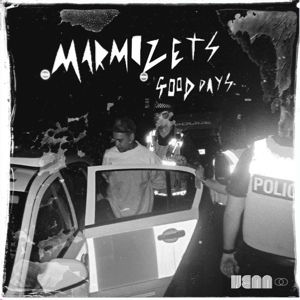 The Xcerts Hold On To Your Heart