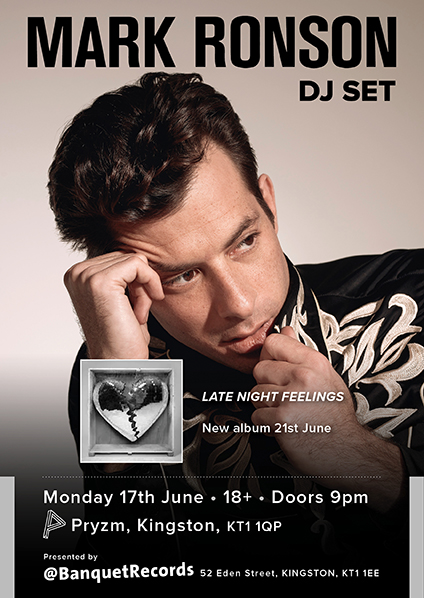 Tickets ordered from this point are for collection at Pryzm this evening. Please bring your order number with you. Albums will be posted, the release date is 21st June.

In an interview with Las Vegas Weekly, Ronson described the new album as "definitely the best thing" he has ever made and the album he has worked the hardest on. He also agreed that the album contains "sad bangers", as those are the kinds of songs that have "emotional resonance" and that he was drawn to making during the writing and recording process. 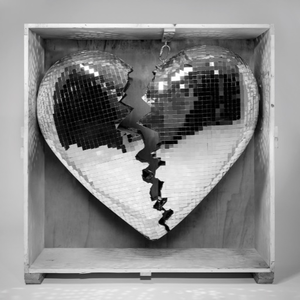 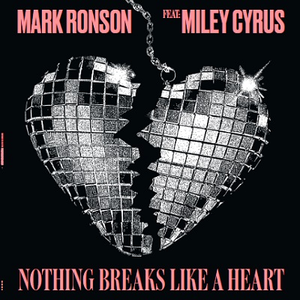 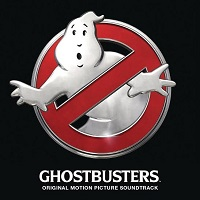