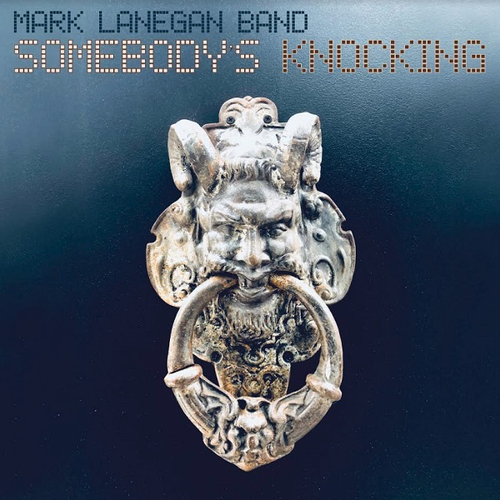 Initial pressing of the LP is on 180g blue coloured vinyl.

Artists named as influences on the album include The Stooges, Joy Division, Love and the electronic sound of New Order, of which Lanegan explains: “I’ve always been into electronic music since I was a kid, I think the reason those elements have become more obvious in my music is that my tastes have changed as I’ve grown older. The bulk of what I listen to now is electronic. Alain Johannes and I had actually written Penthouse High for Gargoyle (the 2017 album the Guardian stated saw “Lanegan in the form of his career”) but then it didn't really fit on that record. I have been a huge fan of New Order and Depeche Mode forever and have wanted to do a song along those lines for a long time - a blatantly catchy, old-school dance-type song.”

More Items From Mark LaneganSee all 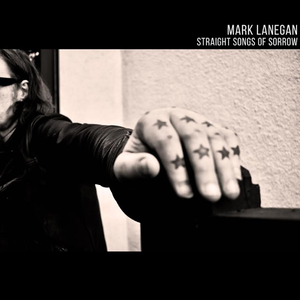 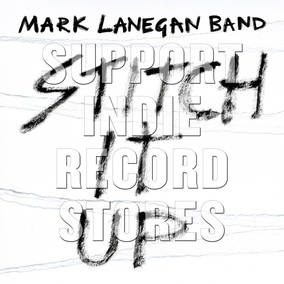 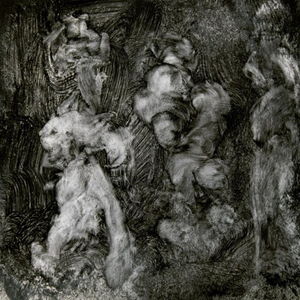