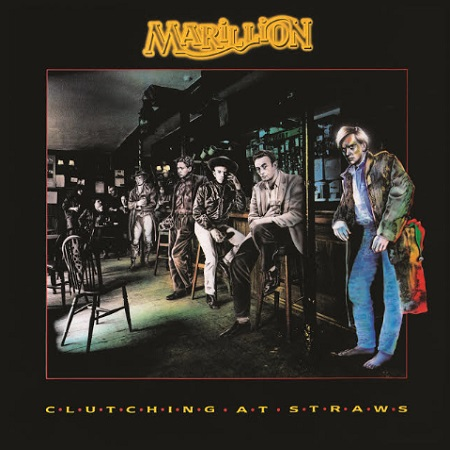 Following the multi-platinum success of Marillion’s concept album Misplaced Childhood, the British quintet returned in 1987 with their fourth studio album, Clutching At Straws. The album peaked at #2 on the U.K. charts, where it scored Top 40 hits with “Incommunicado,” “Sugar Mice,” and “Warm Wet Circles.” Considered by many to be one of the neo-prog rocker’s finest, Clutching At Straws would also turn out to be Marillion’s final studio release with original singer Fish.

Marillion will look back on this classic with two versions of the Clutching At Straws: Deluxe Edition. One is a 4CD/Blu-ray set, and the other a 5LP version. The music will be available the same day through digital and streaming services.

Both collections open with a new version of Clutching At Straws that was remixed earlier this year by Andy Bradfield and Avril Mackintosh. Both sets also include a concert recording of Marillon performing in Scotland at the Edinburgh Playhouse in December 1987 during the group’s final tour of Fish-era. It was mixed by Michael Hunter.

Some of the performances first appeared in 1988 on the live album, The Thieving Magpie. In concert, the band plays songs that span its entire career up to that point with “Garden Party” from its 1983 debut Script for a Jester’s Tear; “Punch And Judy” from Fugazi (1984); “Kayleigh” from Misplaced Childhood (1985); and “Warm Wet Circles” from Clutching at Straws.

The third disc in the CD-version of CLUTCHING AT STRAWS: DELUXE EDITION brings together nine demo recordings released in 1999 with four unreleased demos for “Hotel Hobbies/Warm Wet Circles,” “Just For The Record,” “Torch Song” and “Slàinte Mhath.” 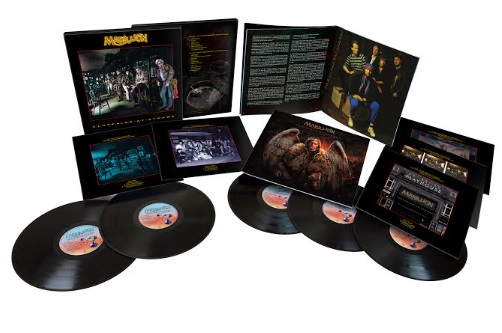 a look at the LP boxset

More Items From MarillionSee all 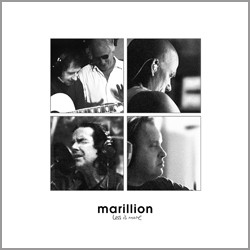 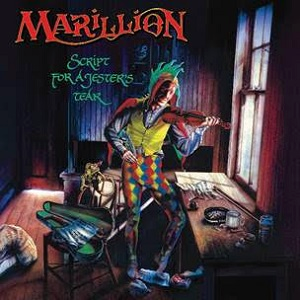 Marillion Script for a Jester’s Tear