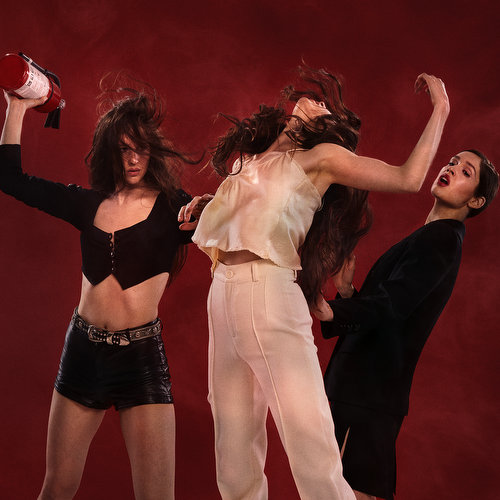 Marie Davidson is back with a new album “Renegade Breakdown” on Ninja Tune. A new band, and a bold new sound under the banner of Marie Davidson & L'Œil Nu, it is a trio formed of old-time friends with shared roots in Montreal’s DIY scene: Marie, Pierre Guerineau (also in Essaie pas on DFA) and Asaël R. Robitaille. The record follows previous album “Working Class Woman” (2018) and is drawn to the idea of the eternal return, they deliver a forward-facing, innovative pop record that builds on the classic tenets of Marie’s music to create something that strikes out towards a broader audience. With dark humour and interpolated musical influences from Fleetwood Mac to Kraftwerk, Billie Holiday and Chet Baker.

If there’s a mood that encapsulates “Renegade Breakdown”, it’s the one found at 3AM after a long night, when it’s time to start putting on the classics. 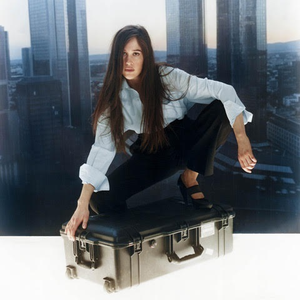