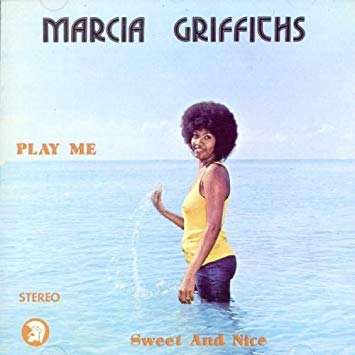 Sweet And Nice is the vital debut album from Jamaica’s undisputed first lady of song Marica Griffiths. It’s reggae at its most soulful. Slinking through a tight ten tracks of R&B and pop-sourced material, it became an instant best seller. 45 years after its initial release the LP is available again on vinyl, now as a double LP, with an extra record collecting 14 rare tracks.

Sweet And Nice has appeared over the years with a revised running order and under different titles. But the original’s opening sequence of loping soul is legendary, even beyond reggae circles. These songs are now returned to how they were presented on that first Jamaican release, and under their intended album title. Be With doesn’t mess with magic.