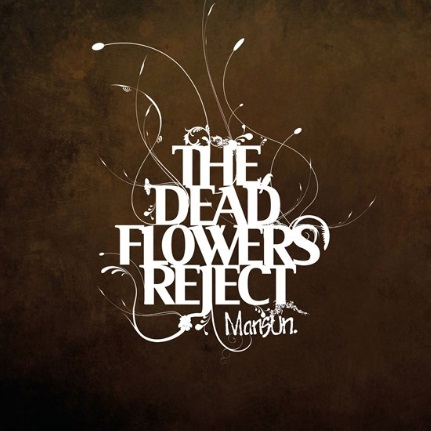 Mansun were one of the most iconic and innovative British bands of the late 90s. Having signed to the legendary record label Parlophone (home to The Beatles, Radiohead and Sigur Ros) they released four albums – Attack of the Grey Lantern (1997), Six (1998), Little Kix (2000) and the compilation Kleptomania following the band's split – as well as a popular and now rare series of EPs.Kscope, having now acquired this impressive catalogue, are running a thorough reissue series that delves into a treasure trove of previously unreleased audio and visual material, including the much-awaited 21st-anniversary remaster of their experimental Top 10 album Six, which jumped back into the UK charts in 2019, as #1 Vinyl album, #5 Indie album, #12 Physical album and #36 Album. The Dead Flowers Reject, the alter-ego album to Six, was recorded at the same time as an alternative, more linear and marginally less jaggedly eccentric selection of songs as insurance should the label reject the other.The Mansun frontman and songwriter Paul Draper described the album: "The Dead Flowers Reject could be thought of as the fourth Mansun album...I think the record [had it come out] would probably have been my favourite Mansun album: it's the closest to how we played live".Previously only available as a bootleg, The Dead Flowers Reject has since been released as one of four CDs in the 2019 21st-anniversary deluxe edition of Six, and now, for the first time ever, is available on vinyl. This exclusive LP is available as a Record Store Day 2020 only release on 180gm heavyweight white vinyl in a single sleeve. 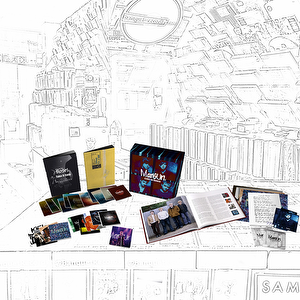 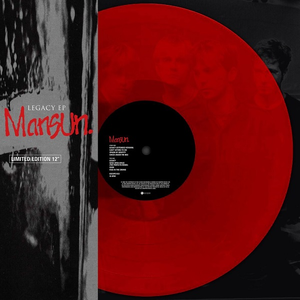 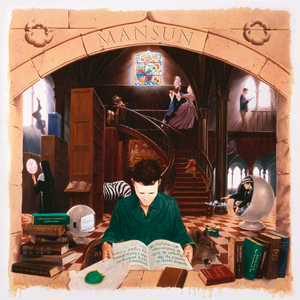