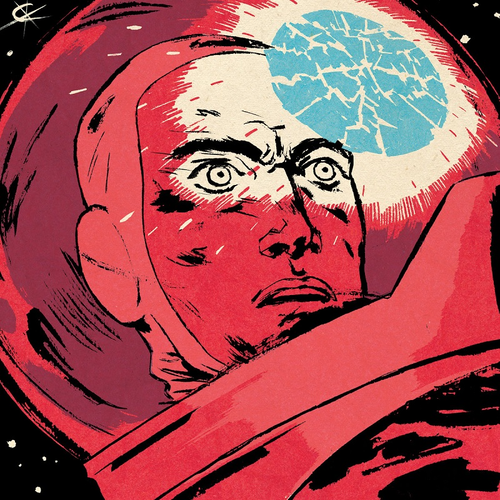 Dig Up The Dead

A vinyl reissue of the super special 2011 album from Mansions, beutiful and moving indie-folk mixed with emo-punk influences. Fans of Manchester Orchestra, Death Cab For Cutie, Tigers Jaw and Pianos Become The Teeth should check this out.

A couple few years ago, what is time anyway, we were freaked out by the opportunity to press the acoustic version of Mansions' incredible 2011 album Dig Up The Dead on vinyl for the first time. Now, we're still freaking out and we're bringing you a new pressing of the record in its original presentation.

Dig Up The Dead should need no introduction in this space, but suffice to say for now that it's a special piece of indie/emo that established a dedicated following upon its original release seven years ago and has somehow continued to grow in the intervening years. The first verse of the opening title track still stands out to me, still gives me chills even after an untold number of listens.

This pressing of Dig Up The Dead is limited to 500 copies on a beautiful White Inside Transparent Orange variant. 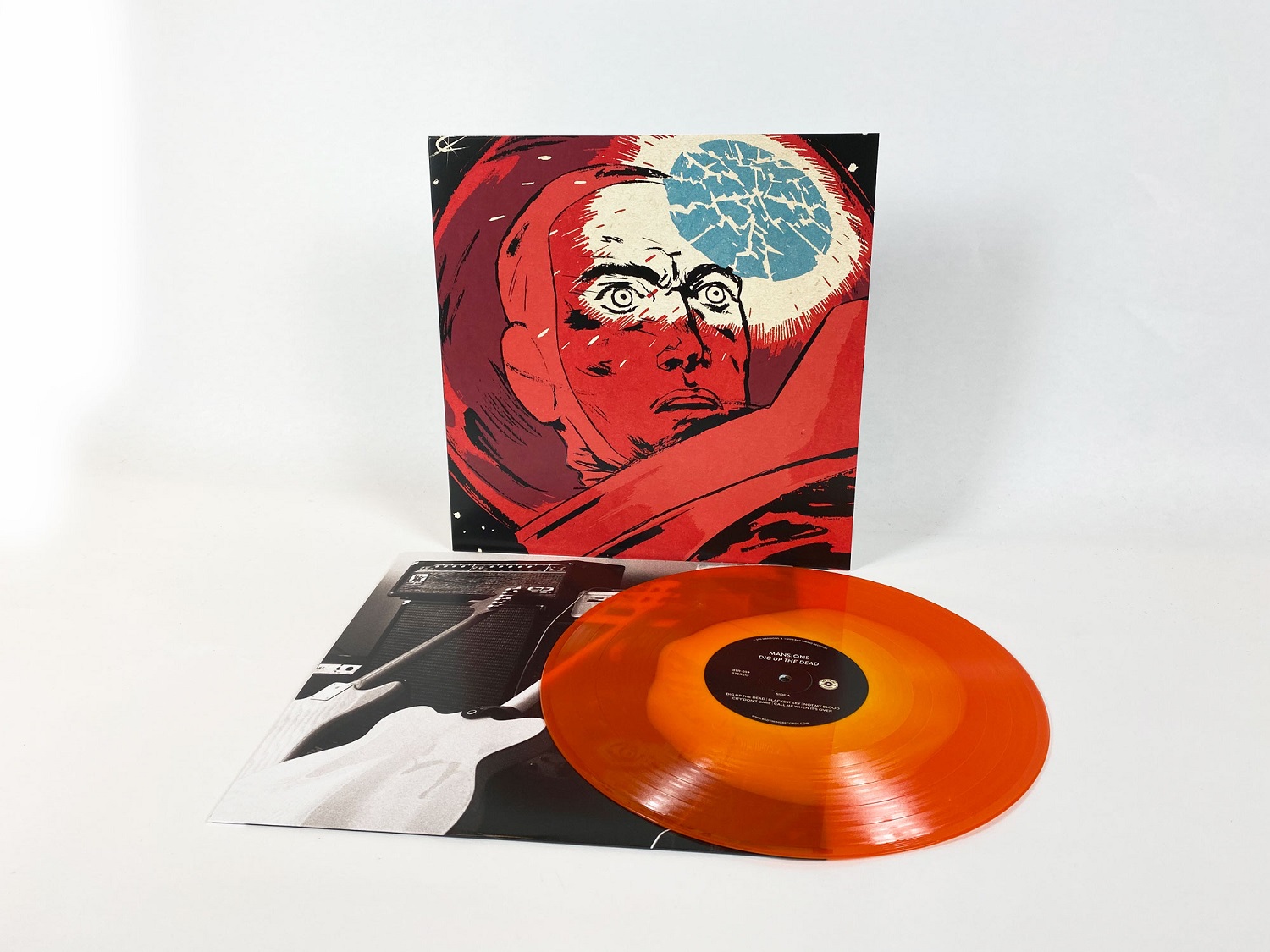 Mansions Dig Up The Dead