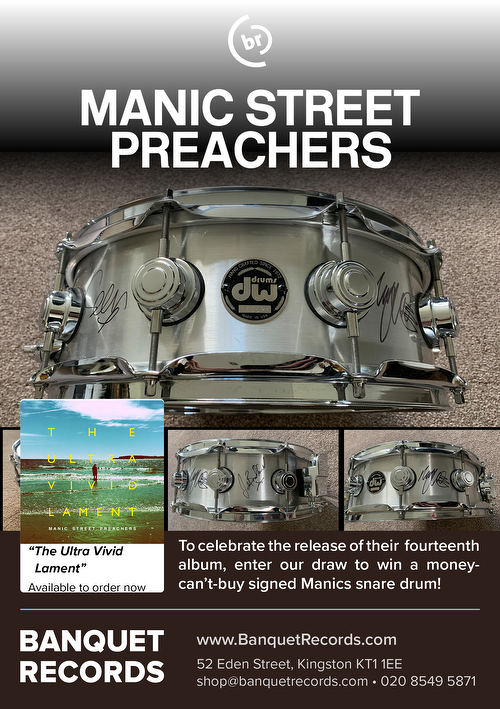 To celebrate the release of their fourteenth full length album titled The Ultra Vivid Lament, we're holding a draw for a money-can't-buy prize. You could win a signed snare drum (that was used on the recording of the ‘Journal For Plague Lovers’ album) from Manic Street Preachers.

If you order the physical format of The Ultra Vivid Lament from this page, you are automatically entered into the draw.

There are no physical tickets, your purchase is an entry to the prize draw.

It is both reflection and reaction - a record that gazes in isolation across a cluttered room, fogged by often painful memories, to focus on an open window framing a gleaming vista of land melting into sea and endless sky.

Musically ‘The Ultra Vivid Lament’ is inspired by a formative years record box (ABBA, post-Eno Roxy, the Bunnymen, Fables-era REM, Lodger) though the end result could only be the unique union of James Dean Bradfield, Nicky Wire and Sean Moore, collectively one of the UK’s most consistently brilliant rock’n’roll bands for over three decades.

Proceeds from ticket sales go to Velindre Cancer Centre in Cardiff.
Draw will be made on 17th September 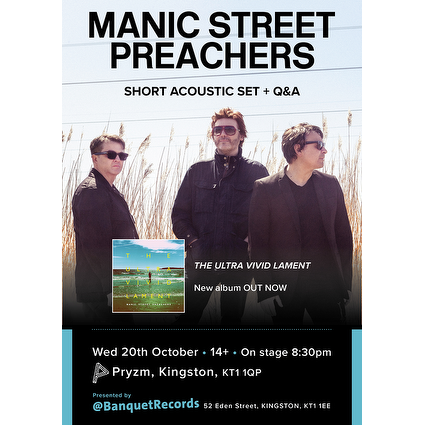 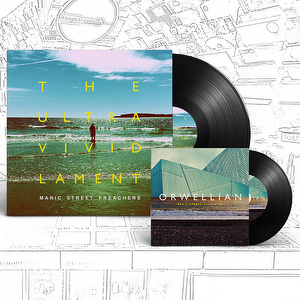 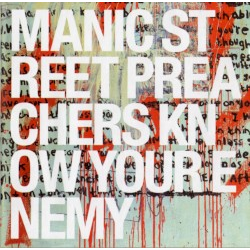