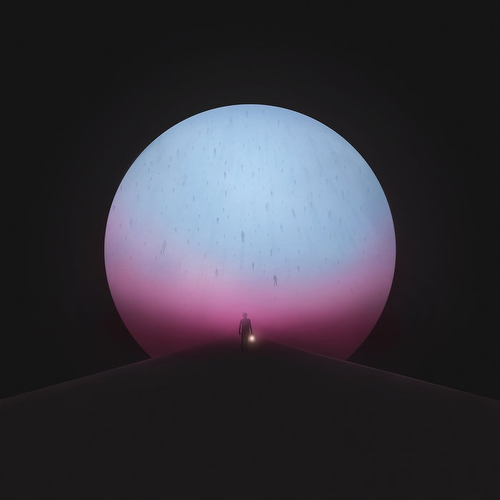 The Million Masks of God

Most recently dispatched: 10 May

The sixth full length album from the incredible Manchester Orchestra, following on from the acclaimed 2017 album A Black Mile To The Surface. Expansive indie-folk blended seamlessly with a alt-rock edge, tied together with spellbinding vocal harmonies and grand crescendos. Fans of Thrice, Bright Eyes, Jimmy Eat World and mewithoutYou should get well into this.

Manchester Orchestra’s sixth album The Million Masks of God—due out April 30th, 2021, via Loma Vista Recordings—showcases the strength and boundary-pushing invention of Manchester Orchestra’s consistently impressive catalog. The album is a testament to the kinship of the band’s songwriting duo, Andy Hull and Robert McDowell; a bond that enabled them to take a deeply personal experience and turn it into limitless, compassionate, communal, revelatory art. “There’s a decision we’re faced with when experiencing loss and the inevitable grief that follows. Do we let it sink us? Try to ignore it and pretend it’s not there? Or do we search and dig until we find signs of beauty in life and all of its experiences? In a way, the grief will always define you, but being together and creating something meaningful from all of the hardships has been the most helpful tool I’ve found,” says Hull. “Making this record reiterated to us that there are no rules and there is no ceiling. It convinced us to be ambitious and take our time in order to create something really special. I’m more proud of this record than anything we’ve ever done.”

With Masks, the band (Hull, McDowell, drummer Tim Very, and bassist Andy Prince) pushed themselves to break beyond the scope and limits of every previous album, and focused on creating a tightly-woven, cinematic record intended to be an immersive experience, listened to in sequence and in a single sitting, with the songs working together to tell a bold, long-form narrative. Co-produced by Hull, McDowell, Catherine Marks—with whom they collaborated on 2017’s instant-classic A Black Mile To The Surface (featuring the band’s first #1 AAA and Top 15 Alternative radio hit “The Gold”)—and artist/producer Ethan Gruska (Phoebe Bridgers, Fiona Apple), the four-headed production monster proved to be a synergetic and organically invigorating combination. The result is their most powerful and sonically impressive release of their career: an album as epic and ripping sonically as it is conceptually heady, which unfurls into an ever-expanding and lush world of instrumentation.

More Items From Manchester OrchestraSee all 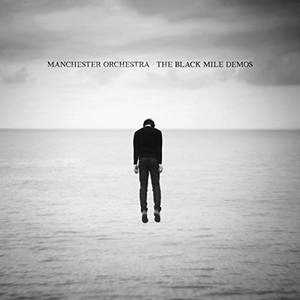 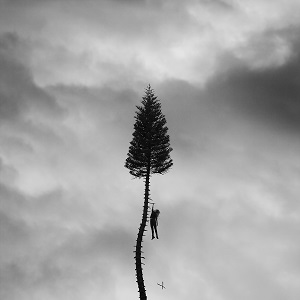 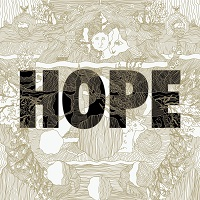 Manchester Orchestra A Black Mile to the Surface Loma Vista

Mogwai As The Love Continues Rock Action Back in Stock!
Manchester Orchestra The Million Masks of God