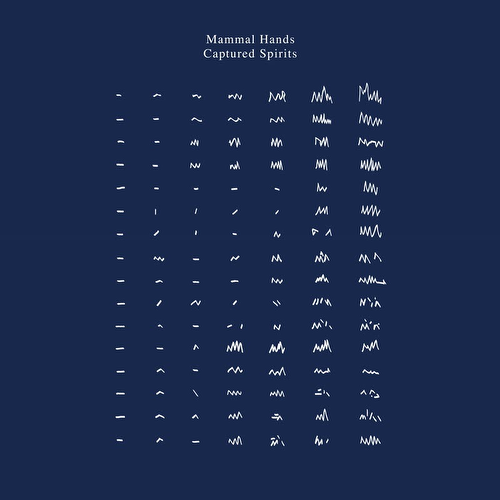 Consisting of saxophonist Jordan Smart, pianist Nick Smart and drummer and tabla player Jesse Barrett, the trio have forged a growing reputation for their hypnotic fusion of jazz and electronica and have recieved glowing recommendations from the likes of The Guardian and Gilles Peterson. Drawing on their love of electronic, contemporary classical, world, folk and jazz music, Mammal Hands take in influences including Pharoah Sanders,Gétachèw Mekurya, Terry Riley, Steve Reich and Sirishkumar Manji.

Teaming up once again with trusted producer George Atkins (Wiley, The Courteeners) at 80 Hertz Studios in Manchester, 'Captured Spirits' explores themes including existence and displacement. "The name has multiple readings but was first inspired by something Jordan was reading about past experiences of ancestors being caught and coded into our DNA and having an effect on who you are today. This ties in with themes that we have touched on before relative to identity and the collective unconscious ('Shadow Work'). It also toys with the idea of feeling contained/trapped and the need to break out of something and also the idea of people being spirits that are "captured" in a body", says Nick.

More Items From Mammal HandsSee all 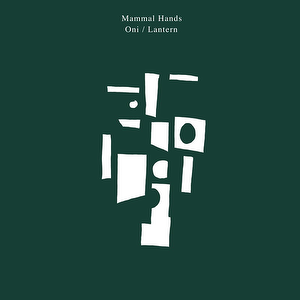 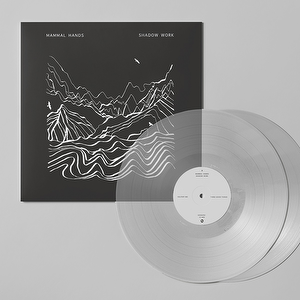 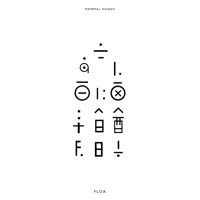