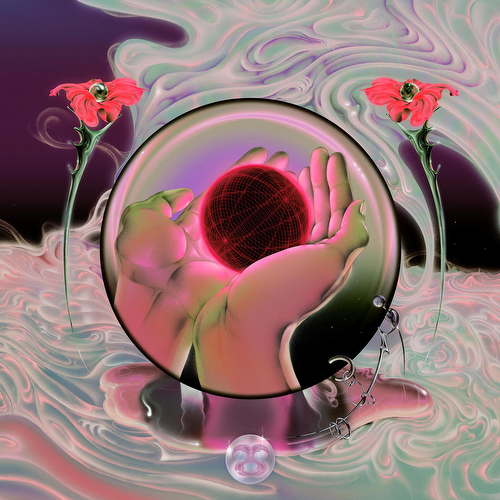 Few artists are at once artful and savvy enough to transcend the endless scroll, but over the past 18 months, LA-based indie-pop duo Magdalena Bay have used social platforms to dispatch their music, and what you might call their philosophy, in hypnotic, ephemeral bursts. A long trip through their feeds produces music videos in miniature, irreverent pontifications on the state of the music industry delivered via home video VHS aesthetics, and existential meditations on everything from International Women’s Day to the clone craze of the early aughts to the indefinite lifespan of plants. To Mica Tenenbaum and Matt Lewin, reality can be unmade, manipulated beyond all recognition; their project is as much musical as it is an experiment in pop persona and visual aesthetics.

On October 8th, Magdalena Bay will release their debut full-length LP, Mercurial World, via Luminelle. Entirely written, produced, recorded, mixed and mastered by the duo, Mercurial World proposes an abstract theory of time and explores the staggering “what ifs” that make up the human experience. Approaching reality as a construct allows Magdalena Bay to enact their own, one that is committed to nothing but expanding the possible. Even the album’s sequencing hints at the eternal: the first track is titled “The End,” the last is “The Beginning,” forming a perfect loop when you listen to it straight through. “Matt, Matt, wake up!” Tenenbaum whispers on the introductory track. “I was thinking about how there’s no true end to anything/ Everything comes from and goes to the same place: NOWHERE.” 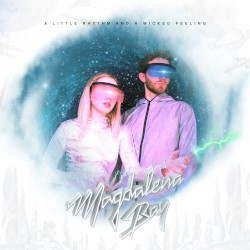