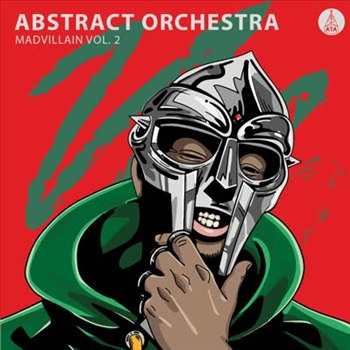 Led by Saxophonist Rob Mitchell, Abstract Orchestra have been a consistent presence on the u.k. music scene, touring constantly in the promotion of their debut LP "Dilla" and follow up 45 "New Day feat. Illa J", steadily building a loyal and supportive fanbase. Inspired by the legendary live performances of The Roots with Jay-Z and the 40 piece orchestral arrangements by Miguel-Atwood Ferguson of the work of J Dilla, classic arranging techniques underpin modern loop-based structures, breathing new life into familiar material.

The band itself is based on the classic jazz big band instrumentation of saxes, trumpets, and trombones and features the cream of the north of England's jazz scene who collectively have played with Jamiroquai, Corinne Bailey Rae, Mark Ronson, Martha Reeves, John Legend & the Roots, Roots Manuva and Amy Winehouse.

"Madvillain Vol. 2" follows on from the 2018 release "Madvillain vol. 1" and further explores the jazz, TV soundtrack and film score aspect of the original work, combining it with classic big band writing and a focus on improvisation. As with vol 1. there is a strong influence of Quincy Jones, Lalo Schifrin and David Shire(Composer of the soundtrack to The Taking of Pelham 123) on the album, and the arranger Rob Mitchell crafts his own sound that inhabits the space between Madlib's production and Quincy Jones' writing. 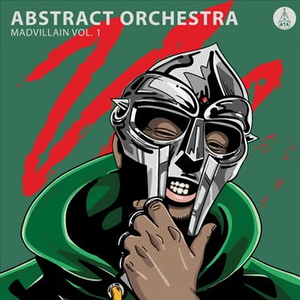 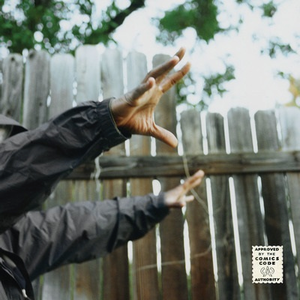 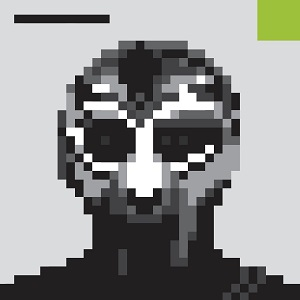 Ol' Dirty Bastard Return To The 36 Chambers Get On Down