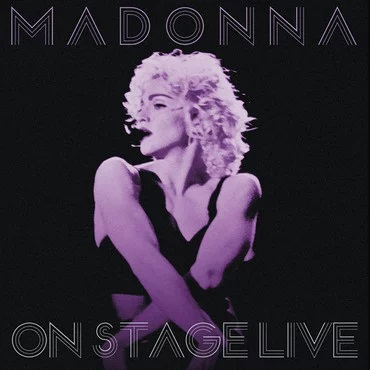 Blond Ambition, Madonna’s provocative and controversial first world tour since 1987, coincided with her huge-selling Like A Prayer album and the release of the Dick Tracy movie and soundtrack, combining sexual and Catholic themes. Iit saw her performing to huge audiences in North America, Europe and Asia, and generated both admiration and condemnation. In 1993, Madonna embarked on her fourth world tour, The Girlie Show, in support of her sexually charged Erotica album; a blend of cabaret, circus, burlesque, disco and more, igniting controversy wherever it went.

This collection of Madonna’s Greatest Hits, consist of tracks from live performances at the Reunion Arena, Dallas in 1990 and the Fukuoka Dome, Tokyo in 1993, broadcast on radio and TV. Presented here with background notes and images.

More Items From MadonnaSee all 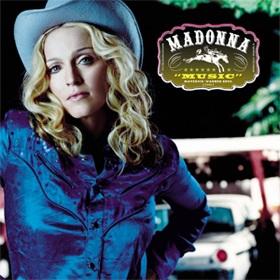 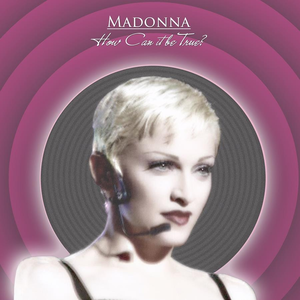 Madonna How Can It Be True? Rockwell / Roxborough LP Pre-Order