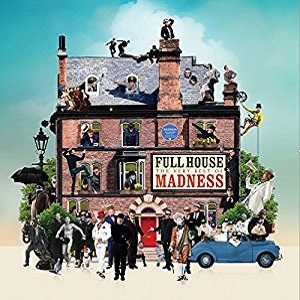 Full House - The Very Best Of

A new compilation featuring a range of Madness' incredible and adored tunes that span across their lengthy career of nearly 40 years.

‘Full House’ is a best-of and then some, featuring 42 of the band’s very best songs, including the hit singles from all of their records (including the above), plus a few of the band’s favourite album tracks. It is a joy to listen to; in mostly chronological order, the 2CD set and download charts the highlights of their career, from 1979’s ‘The Prince’ to 2017’s ‘Another Version Of Me’, with smash hit singles like ‘Our House’ and ‘It Must Be Love’ nestling in between.

More Items From MadnessSee all 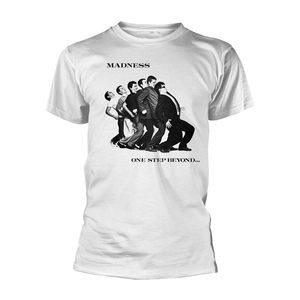 Madness T-shirt: One Step Beyond   New In 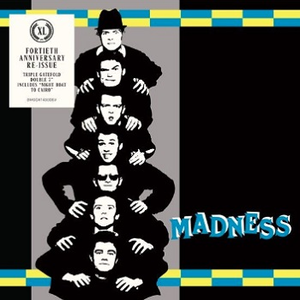 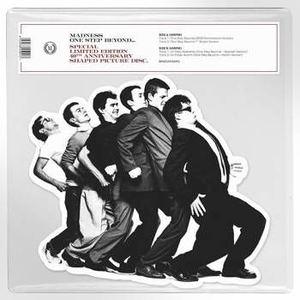