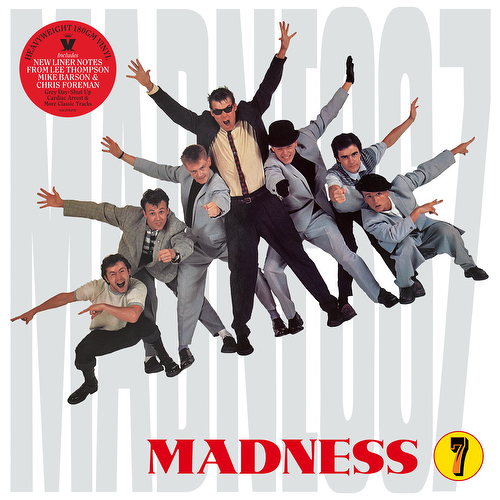 Vinyl reissue of the third studio album from MADNESS, originally released in 1981.

Following on from two hugely successful debut albums (‘One Step Beyond’ & ‘Absolutely’, both #2 in the UK album charts upon the respective releases), 7 is Madness’ third studio album.

Originally released in 1981 and reaching #5 in the UK album charts, it is now subject to a brand new re-release on 180g black vinyl as part of an ongoing reissue campaign. Featuring exclusive liner notes by journalist Stevie Chick (MOJO, The Guardian & NME) and interviews with saxophonist Lee ‘Kix’ Thompson and keyboard-player Mike Barson. It features the hit singles Grey Day [UK #4], Cardiac Arrest [UK #14], and Shut Up [UK #7].

More Items From MadnessSee all 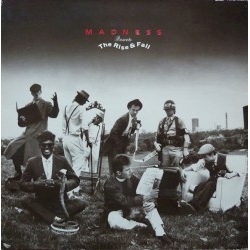 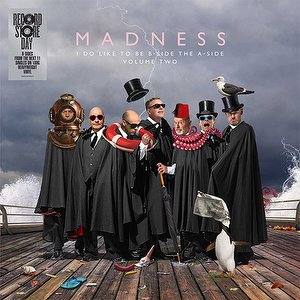 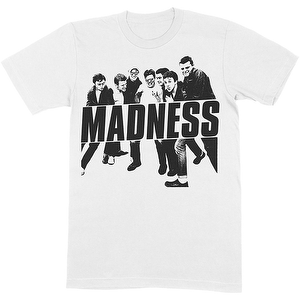 The Who The Who Sell Out UMC / Polydor

James All The Colours Of You Virgin
Madness 7 (Remastered)