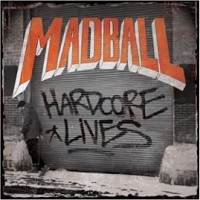 CD
£9.99
Add to cartBuy now
LP
£12.99
Sorry - sold out
This item hasn't been updated for over a year. We believe the item to be in stock, but that might not necessarily be the case.

CD and gatefold sleeve LP both with two bonus songs!

Iconic frontman Freddy Cricien stated: “I shouted ‘Hardcore Lives’ on Madball's first release, ‘Ball Of Destruction’ - I was twelve then. It wasn’t pre planned or written down... it was an ad-lib that I just threw out there and we kept it! I feel the sentiment behind the expression still holds true today, maybe even more so. Hence the reason we finally chose to use it as a title. Sure, it’s about waving the flag for our genre / culture, etc. I’ve always felt that ‘we as a scene’ had to scream just a li’l louder... to be heard! That said, ‘Hardcore Lives’, at least to us, is not just about a cool catchphrase- it’s about that rebellious spirit that doesn’t give in... in life, music, whatever. It’s about growing, evolving and maintaining your integrity in the process.”

at the fighting cocks!

More Items From MadballSee all 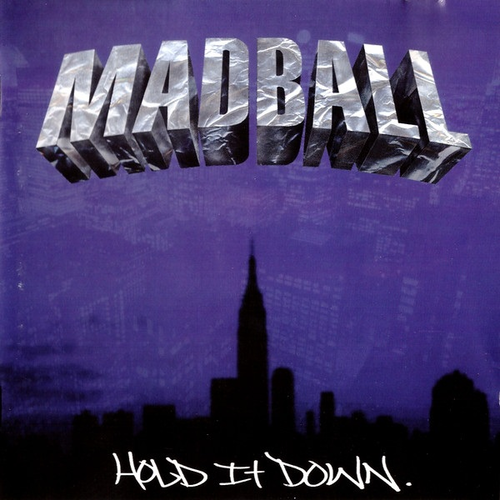 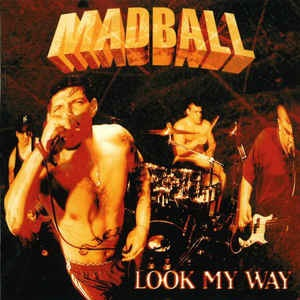 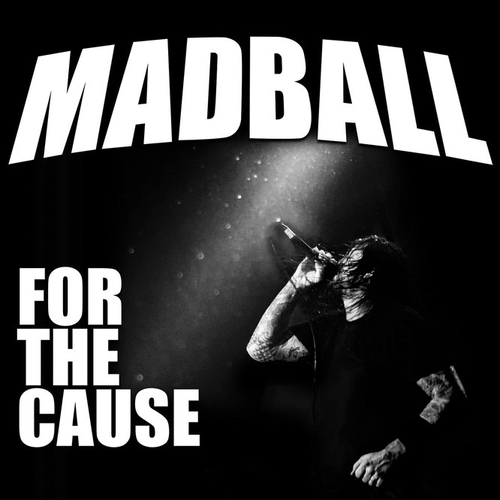 Madball For The Cause Nuclear Blast CD | LP