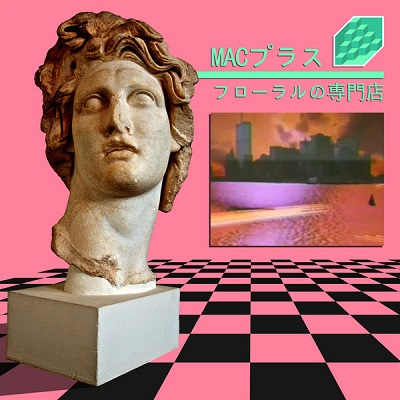 Much revered vaporwave album from the American electronic musician Macintosh Plus (aka Vektroid), originally released in 2011 and finally officially re-issued on coloured wax for 2018!

It was one of the first releases of the vaporwave microgenre to gain popular recognition on the Internet. Since then, Floral Shoppe has been considered by some critics to be the defining album of the vaporwave genre.

More Items Related To Macintosh Plus 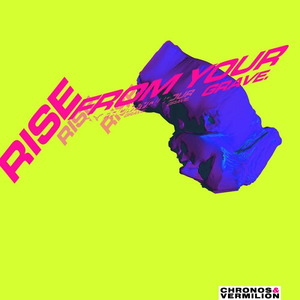