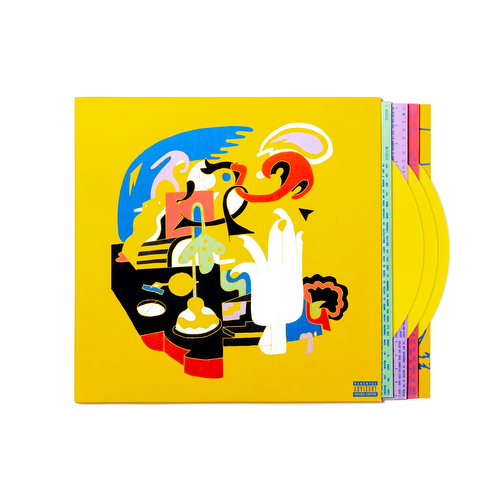 On October 15th, Mac Miller's cult favourite mixtape Faces will be available for the first time since its initial release.

The project, which originally debuted on Mother's Day 2014, is a vital release in Mac's catalogue that followed-up his critically-acclaimed sophomore album Watching Movies With The Sound Off. Upon its arrival, the mixtape served as the high water mark for Mac's technical prowess and cemented a creative actualization that would continue through his career; reinventing himself with each new project.

Reviewing the project following its release, critic Craig Jenkins succinctly described it as "the best work of his career.

"In addition to being made available on streaming services, Faces will be available on vinyl for the first time on October 15th. .

The announcement of the mixtape’s release on streaming services next month arrives alongside a new music video for Faces highlight "Colours and Shapes." Its director Sam Mason speaks on the work: “The track felt very visual to me—like it had its own world. This atmospheric night time place that was sometimes dangerous, sometimes comforting, then I saw a picture of Ralph and a story emerged. To build it out I asked Malcolm’s family to send me bits and pieces from his childhood, scenes from the town where he grew up, objects, toys from his room—little pieces of his life that I extrapolated outwards and used to inspire the story. In the abstract, it’s meant to be a video about childhood—growing up as an artist and the highs and lows of that experience. It’s sort of a look at the emotional and difficult and perilous but noble path of an artist. ”Stay tuned for more Mac Miller and Faces news soon.

More Items From Mac MillerSee all 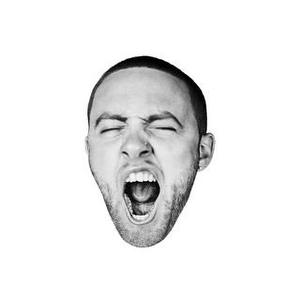 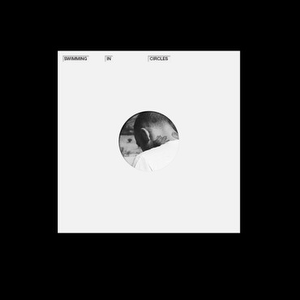 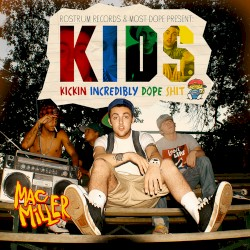