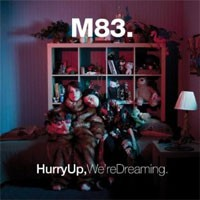 M83 announces the highly anticipated new album 'Hurry Up, We’re Dreaming' , through Naïve. After the release of 2008’s acclaimed album 'Saturdays = Youth' which hit many end of year lists including Mojo and Drowned In Sound who made it their number one album that year, M83 (aka Anthony Gonzalez) will release his epic new double album, produced by Justin Meldal-Johnson (Beck, NIN, The Mars Volta, Goldfrapp) and including contributions from Zola Jesus, Brad Laner (from 90’s band Medicine) on guitar, and 'Saturdays = Youth' vocalist Morgan Kibby.

"Hurry Up, We’re Dreaming' tackles themes of awakening, craving, and conquering, and delves into new vocal territory for M83. “I think it is a reflection of my 30 years of being a human being. It’s a compilation of all my previous music together. It’s a retrospective of myself”, says Gonzalez.

More Items From M83See all 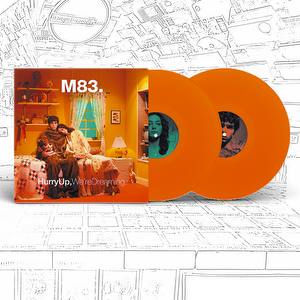 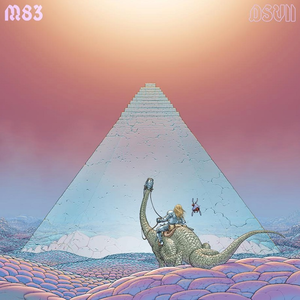 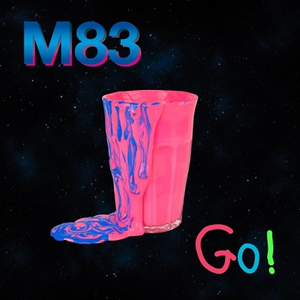 Indie Albums Albums of the Year 2011