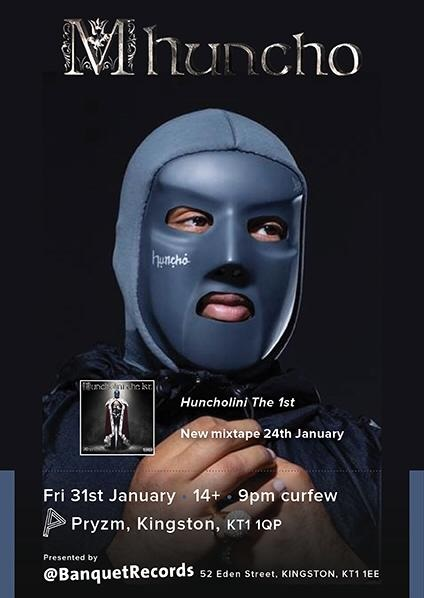 Celebrating the release of his new mixtape, M Huncho plays at Pryzm.

Following on from his critically acclaimed Utopia mixtape, the hip-hopper M Huncho brings Huncholini The 1st.

This year has seen the trap-wave pioneer sell out the 3,000 capacity Printworks, his mixtape Utopia in the months since its release, amass an incredible 64 million streams across platforms just in the UK and an astonishing 77 million streams globally! He performed to a rabid crowd at Wireless Festival, and to add to the success of this year, Huncho was recently revealed as one of the artists featured in Amazon Music’s Ones To Watch in 2020.

M Huncho has carved his own path, on a steady trajectory over the past few years and Huncholini The 1st is set to cement his status as one of the hottest up and coming rappers in the UK right now.

CD/ticket is £13 post-paid, and other formats and combos are available. Albums and tickets will be posted together, the album is released 24th January. If you select Collect In-store, both album and tickets will have to be picked up from the shop but you can't get the album before the release date.

The CDs are exclusively signed for this show. 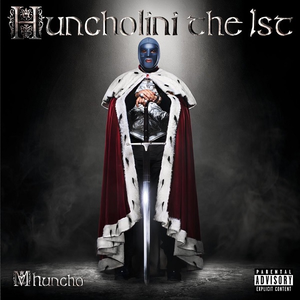